I thought Gedoni was a distraction to Khafi- Lala Akindoju 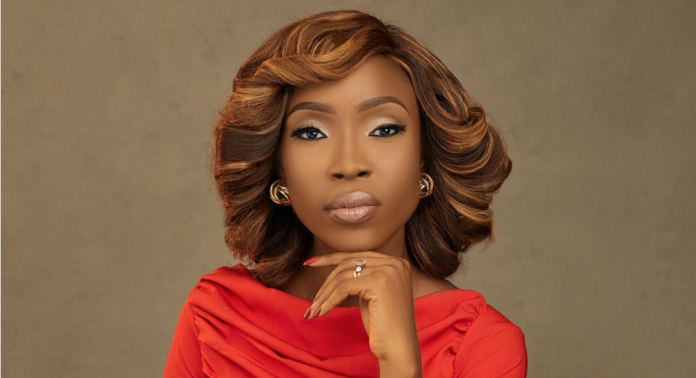 Rising actress, Kemi Lala Akindoju has recounted how she probed 2019 Big Brother Naija housemate, Khafi Kareem, about her relationship with fellow ex-housemate, Gedoni Ekpata who she met in the Big Brother House.

Akindoju spoke about her encounter with Khafi against the backdrop of their engagement on Christmas Day which has got everyone talking.

“I remember my first conversation with Khafi when she came out of the Big Brother house. I celebrated everything she did in the house, but I was like ‘Why did you follow man’? ‘He was a distraction’!!! She smiled and told me I was wrong, told me she felt she had found something that was beyond a reality show. she then said I should speak with him and assess him on my own,” she said on Instagram on Thursday.

Lala stated that Gedoni answered her many questions gracefully.

TheNewsGuru recalls that Khafi and Gedoni have become the second couple to be made out of the Big Brother Naija show after Teddy A and BamBam got married in 2019. 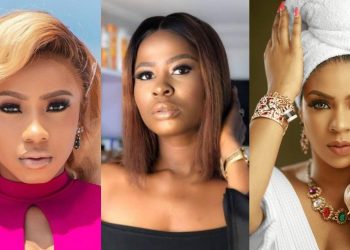 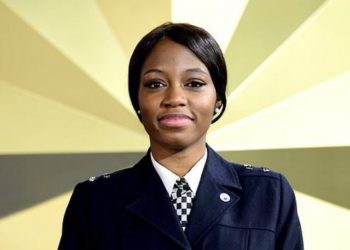 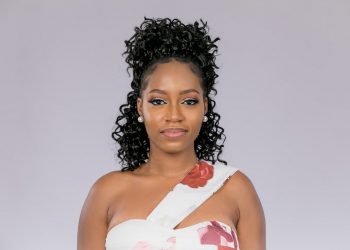