I want people to focus on my talent, not on my boobs-Peggy Onah 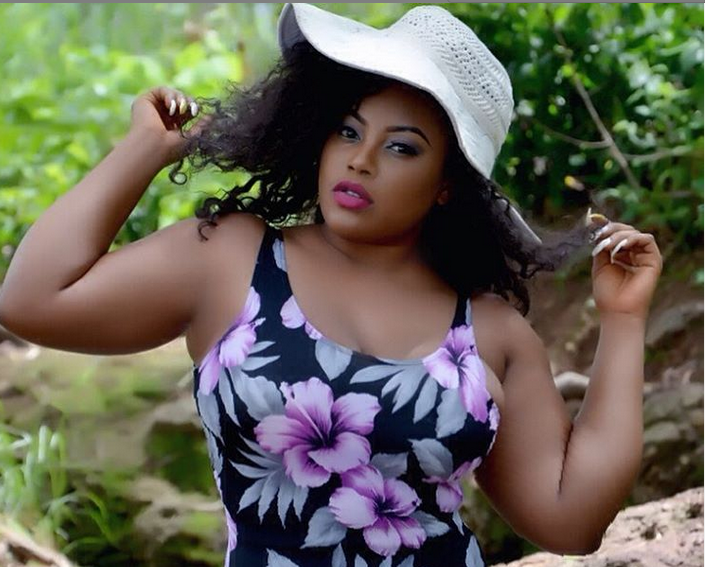 Pretty and busty Peggy Onah is one of the rising talents in the competitive Nigerian movie industry.

Unlike most actresses  who would need to show their boobs to flaunt their sex appeal, Onah believes in flaunting her talent than her boobs.

The actress who broke into Nollywood via the movie ‘Toskana’ noted that she doesn’t want people to focus on her boobs.

She made this known in a recent encounter with TheNewsGuru.

“No I don’t like it when people focus on my boobs rather than on my talent. My talent is what makes me unique and not my boobs”.

The Enugu State University graduate of Mass communications also stated that playing the role of a prostitute has been her most challenging role so far.

“Some of the prostitutes were even calling me an ‘ashawo’. They were competing for space with me.It was really challenging for me. I cannot do that , I only had to  do it because of the passion I have for acting. Acting makes me happy”. 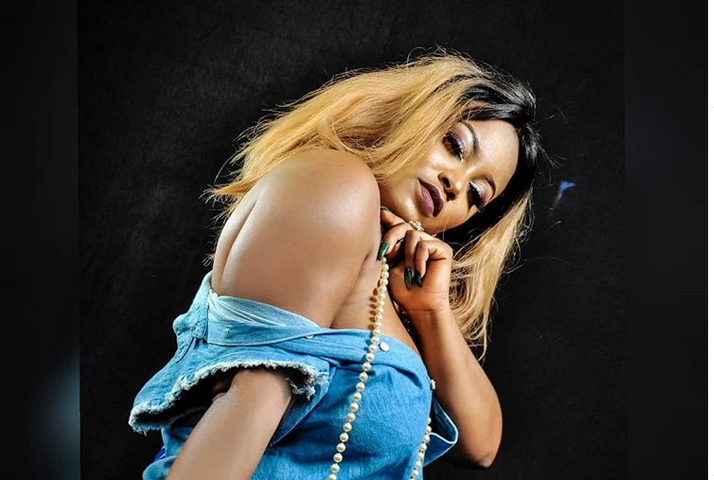 Speaking further, the talented actress opened up on the changes she would love to see in Nollywood.

“I want Nollywood to be re-organised. We need to focus on talents and not just faces”. 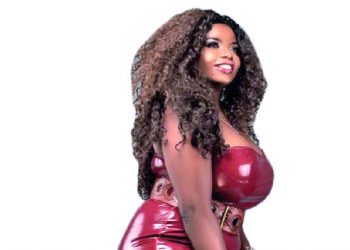 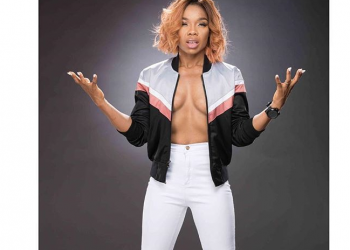 Kaffy under fire over flaunting boobs