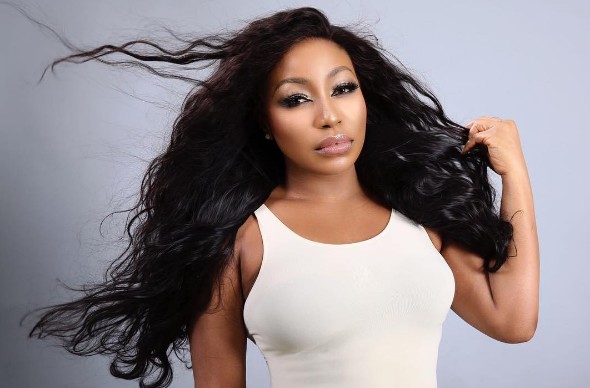 In a recent interview with  TVC, the multiple award winning actress noted that she could have been married years back, but things didn’t work out.

It is time for a woman to win BBNaija- Rita Dominic

“I almost married someone. We were there. We were at that point. It didn’t work out and I’m happy it didn’t work out because I saw the signs.You know how you see the signs and you just ignore it hoping the person will change. Look, a grown man and a grown woman cannot change. They can find a way to live with each other and respect each other’s feelings—but to change a grown person is difficult”, the 43 year old actress declared.

When asked whether social pressure gets to her, she said:” Society feels that there is something wrong with you if you’re a certain age and you’re not married.

Dominic started performing when she was a child, appearing in school plays and children’s television shows in Imo State.

In 1998 she starred in her first movie, A Time to Kill. She won the City People Awards in 2004 as the Most Outstanding Actress. She has starred in over 100 Nollywood productions.

God will prepare the right man for me- Rita Dominic 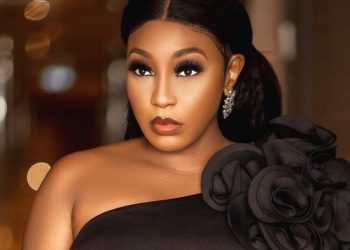 It is time for a woman to win BBNaija- Rita Dominic