Renowned media personality, IK Osakioduwa escaped unhurt as his vehicle almost collided with a truck on Thursday, 29th of March 2018.

Osakioduwa took to his Twitter handle to recount how it happened.

In his words:” God just saved me from what would have been a terrible accident. While waiting at a stop light I noticed a speeding truck that didn’t seem to be slowing down. Even though the light was red I maneuvered to the front of the car on my right. I got out of the way in time. Unfortunately, the truck still crashed into the car that was on my left, sending it right across the intersection. It also hit a car that was coming from the opposite side. Thank God for his mercy and protection. I believe everyone walked away with their lives.”

According to his publicist, Ric Hassani was on his way from an event when he had the accident at Lekki. Thankfully, he did not sustain any major injuries only minor cuts and bruises. 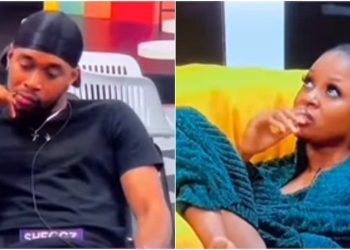 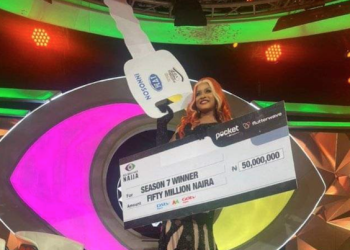 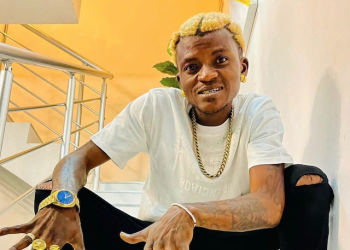