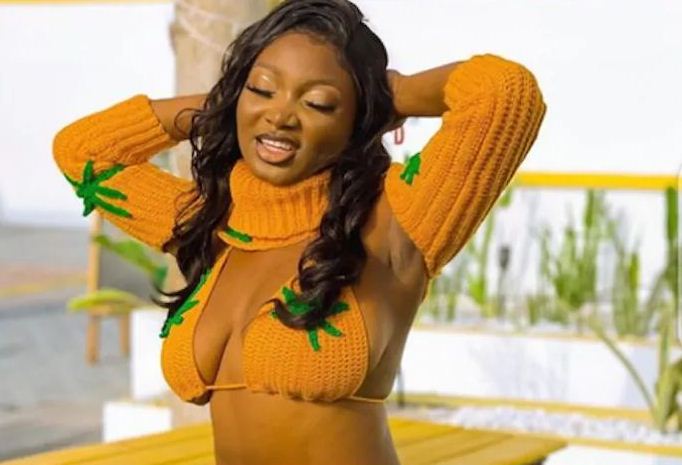 The social media influencer took to her Instagram page to make the challenge.

It would be recalled that the duo almost exchanged punches at a recent event they had both attended.

Following the event, Bobrisky boasted about being restricted by so many people, preventing him from unleashing his wrath on Papaya.

In response to this, Papaya dared Bobrisky to meet her at a specific location where they would both settle scores one on one; she stated that she will give him a very good beating that would put her in prison.

She warned that he should not forget coming as a crossdresser with his usual feminine outfit.

TheNewsGuru.com (TNG) reports that Papaya is a Nigerian supermodel, television personality, social media and brand influencer. She is famously known for her controversial posts on Instagram which stirred reactions.

Papaya was born in Lagos State where she grew up and had her education. She launched her YouTube channel where she interview celebrities. 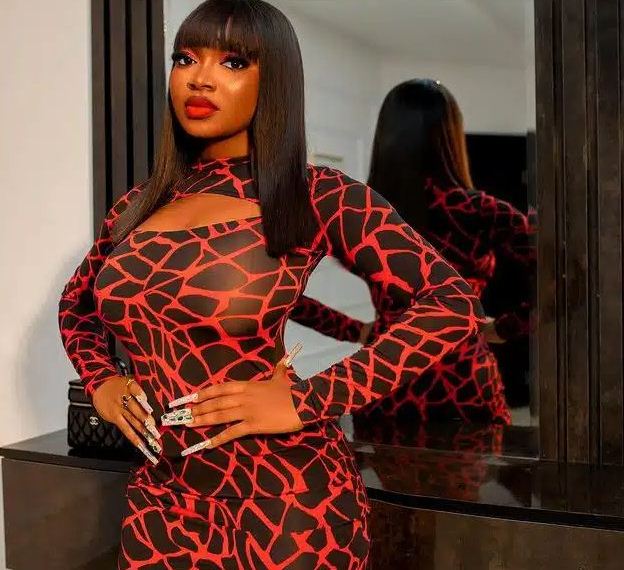 The socialite raised by her parents in Lagos and had her primary school education in the metropolis, obtained her First School Leaving Certificate in a public school, then proceeded to an undisclosed secondary school in Lagos to earned her Senior Secondary School Certificate.

She has made headlines and fame through her controversial Instagram posts. She is known for flaunting her body and money on social media.

Papaya is one of Nigeria’s sought-after models and influencers, known for her controversial posts and curvy-shaped display on social media.

Her net worth is an estimated $200,000. Papaya Ex is not yet married and has refused to talk about her relationship. She is an outstanding influencer and doesn’t seem to care about marriage or relationship at the moment.