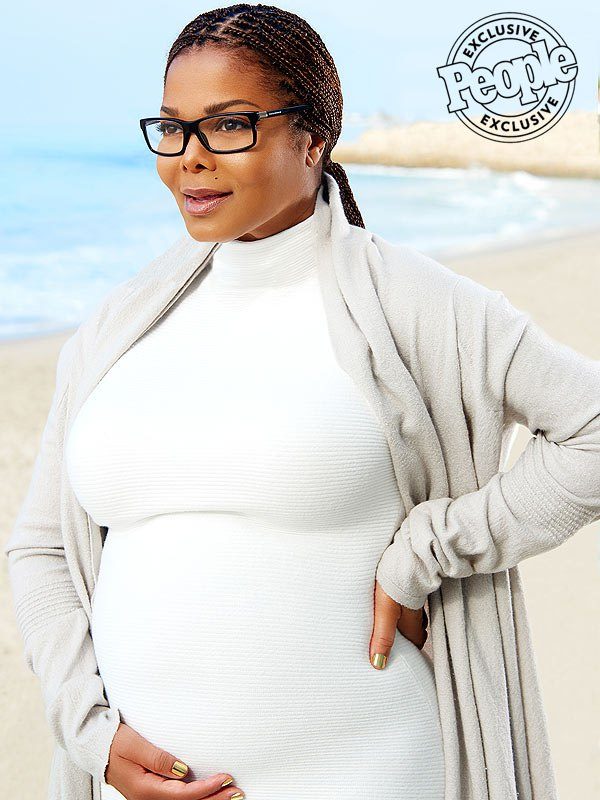 Pop icon Janet Jackson and rapper 50 Cent will be among musicians set to perform in Saudi Arabia, organisers said Wednesday after rapper Nicki Minaj pulled out in a show of support for women’s rights.
“WOW WOW WOW @50Cent is going to perform live at Jeddah World Fest!” organisers of the Jeddah Season cultural festival said on Twitter.
“@JanetJackson is confirmed to perform at Jeddah World Fest! We can’t wait to see this incredible icon in Jeddah!”
The pop stars will perform alongside British musician Liam Payne and American DJ Steve Aoki as the curtain falls Thursday on the nearly month-long festival in the Red Sea city of western Saudi Arabia.
Minaj was meant to have headlined the concert, but she cancelled in a show of solidarity for women’s and gay rights in the ultra-conservative Islamic kingdom.
Minaj is well-known for her provocative, profanity-laced lyrics and skin-baring music videos.
The proclamation of her performance had prompted an online backlash from arch-conservatives as the kingdom pursues a contentious liberalisation drive that has loosened decades-old restrictions on entertainment.
The cancellation triggered a fresh social media storm, with many fans in the kingdom voicing disappointment and demanding ticket refunds.
The singer insisted on Twitter that her decision was not intended to “disrespect” the Saudi government.
Citing unnamed sources, a few Saudi media outlets including the pro-government Okaz newspaper insisted it was the kingdom that cancelled the concert as it went against local “customs and values”.
The country has faced intense international inquiry over its human rights record since last year’s killing of Saudi journalist Jamal Khashoggi in Istanbul and the ongoing trial of women activists.
Saudi Arabia is boosting entertainment for its citizens to have fun, in what some see as an attempt to blunt public frustration over an economic downturn and high youth unemployment.
The country’s General Entertainment Authority said it plans to pump $64 billion into the sector in the coming decade. 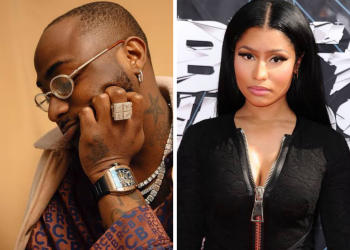 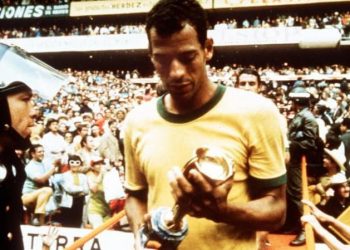 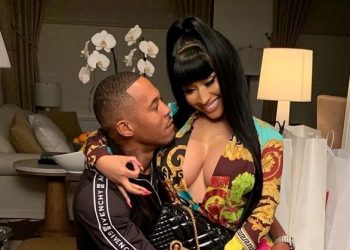