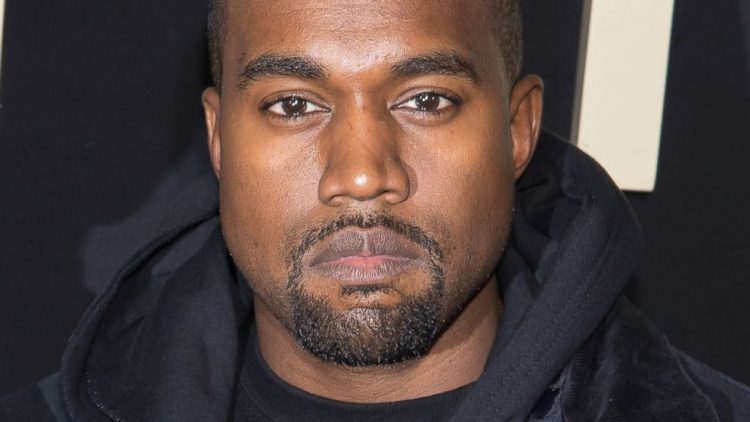 West known for his controversial opinions on sensitive issues, made the comments in passing during one of two free-flowing interviews he gave as he promotes two upcoming albums.

“You hear about slavery for 400 years. For 400 years? That sounds like a choice,” West told TMZ Live, the broadcast wing of the celebrity gossip site.

Speaking further he said: ”We’re mentally in prison. I like the word ‘prison’ because slavery is too direct to the idea of blacks. Like Holocaust is Jews, slavery is blacks,” West affirmed.

His comments instantly sparked uproar on Twitter, his favorite medium, and he was  bashed by a TMZ employee who said he was “appalled.”

Recall that West had been previously bashed by celebrities when he praised President Trump who has since made reference to the rapper’s comment as a proof of minority support.

In a separate interview with radio host Charlamagne tha God, West said he had not followed Trump’s policies but, “When I see an outsider infiltrate, I connect with that.” 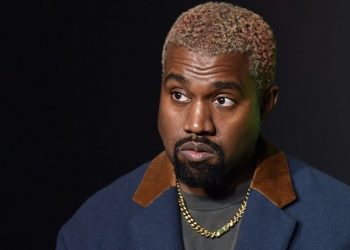 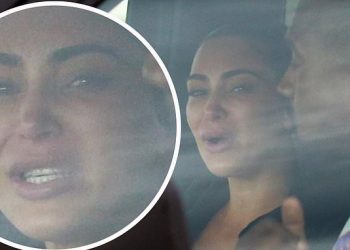