The rift between Harrysong and Five Star Music has gotten more dramatic with both camps throwing accusations and counter accusations at each other.

In a new press statement, Harrysong’s management says Kcee begged Harrysong to salvage his dying career .Speaking on Harrysong’s arrest, they stated that Harrysong was invited for questioning and wasn’t arrested.

According to the Press release: “It was 8 am and Policemen acting on the instruction of the Assistant Inspector General of Police in Onikan, stormed our hotel room to invite Harrysong over for questioning, as a law abiding citizen with nothing to fear, we got dressed up and set out for the AIGs office and on getting there we were greeted by the presence of a haggard looking young man in cheap pair of suit, identified as Five Star Music lawyer.”

“On the other hand, as against the kangaroo statement released by Five Star music earlier today, I wish to also state that Harrysong did not at any time approach anyone or company to sign him; it was rather the other way round. Kcee approached Harrysong on bended knees to help salvage his dying career after he fell out with his then partner.”

Harrysong’s  management also stated that Kcee and his Five Star Music, out of desperation, were prepared to pay off Kelvin Luciano in their quest to have him at all cost when he still had a running contract with Questionmark Records.

They also affirmed that Harrysong succeeded in transforming Kcee’s career by recreating his sound writing and co-producing his hit songs like  ‘Had It Been I Know’, followed by ‘Okpekete’, ‘Limpopo’, ‘Pull Over’ and other songs that made Kcee popular today. 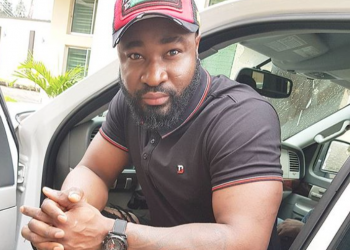 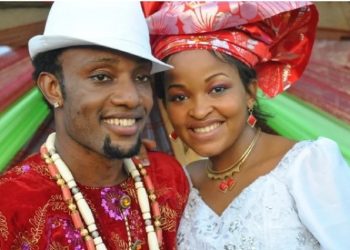