by Kehinde Ajose
in Entertainment, Trending
Reading Time: 2 mins read
1.6k 51
A A
0 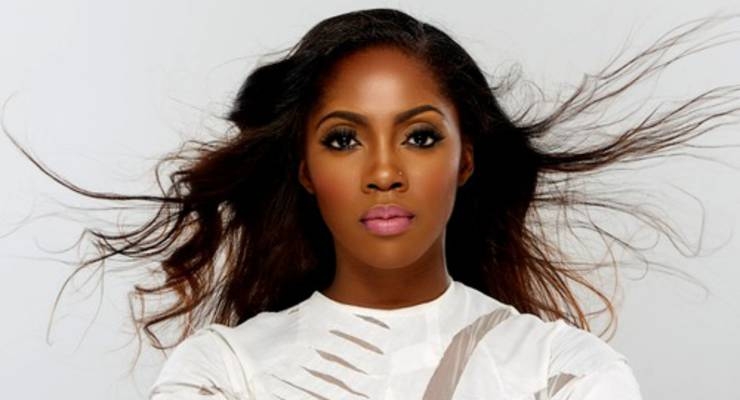 Award winning songstress, Tiwa Savage may lose some premium endorsements as she battles a scandal which has triggered an uproar on social media.

On Tuesday, the release of a sex tape allegedly involving the singer and her boyfriend stirred myriad of comments on social media.

Though Tiwa is yet to confirm or deny whether she is the one captured in the video, she had earlier in an interview with American OAP, Angie Martinez of Power 105.1, raised the alarm that she was being blackmailed by an unknown person with a sex tape.

A source who prefers anonymity revealed that “some of her foreign partners and investors are currently observing the development and may not want to be associated with the singer if a sex tape is released to the public”.

Some fans believe however that the ‘Somebody’s son’ crooner will bounce back despite the released of her alleged sex tape.

Charity, a fan of the singer recalled how popular singer, Chidinma Ekile recovered when her alleged sex tape was released and noted that Tiwa Savage will bounce back.

“Because Tiwa Savage’s private activities was exposed in public doesn’t make her different or less human than most of us. She is amazing, she is not an angel, so mistakes like this should be overlooked. Chidinma survived this same scandal and look at her today, the world has moved on.”

With the social media space thrown into a fresh uproar, Tiwa who seemed unbothered shared a video of her performance at a virtual event where she crooned about the lives lost during the #ENDSARS protests.

Activist, Deji Adeyanju  on his Twitter page said there is nothing to stand by Tiwa Savage, adding that she should face the consequences of her actions.

His tweets read: “There is nothing to stand by Tiwa Savage for. Let people face the consequences of their actions. Stop misleading the younger generation.

“Next time if you want to record a sex tape, make sure your partner’s face also shows. Stop acting the fool always.

Court sentences 19 students to 6 years each for cultism 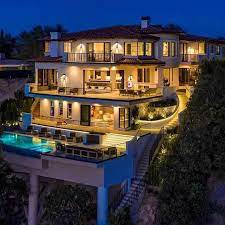 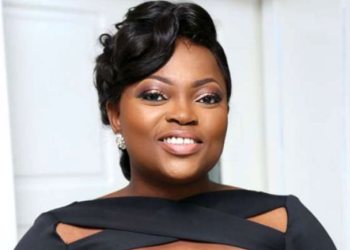 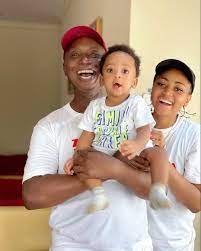