Winner of the ‘Double Wahala’ edition of BBNaija, Miracle Igbokwe has reacted to the claims made by Cee-C, that he informed Nina about Tobi and Alex being intimidate.

“Pls don’t bring my friends and I into your reunion lies and propaganda,” he wrote.

CeeC opens up on car accident

Pls don’t bring my friends and I into your reunion lies and propaganda.👨🏾‍✈️

Miracle has not been able to attend the recordings  of the  reunion show because he is currently in flight school.

In Friday’s episode, Cee-C alleged that Alex and Tobi had sex in a South African hotel after the show ended.

According to her: “Tobi’s lock was bad and Miracle’s room wasn’t available? It had to be Alex room ?? The only thing I heard was gbass gboss gbass gboss”.

Speaking further , Cee-c said the first thing Nina told her on the plane on their way to Nigeria was that Alex and Tobi had sex in the hotel room.

Nina also added to Cee-c’s  claim saying  it was Miracle who told her that Tobi revealed to him that he had sex with Alex in her hotel room.

CeeC opens up on car accident 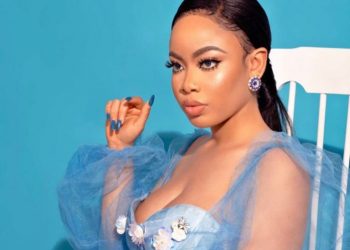 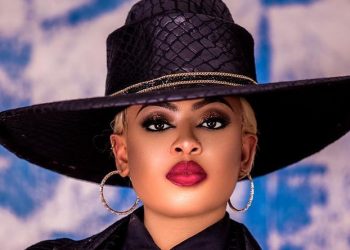