‘Managing fame is a problem for celebrities’- Skales

by Kehinde Ajose
in Entertainment, Music
42 1
0 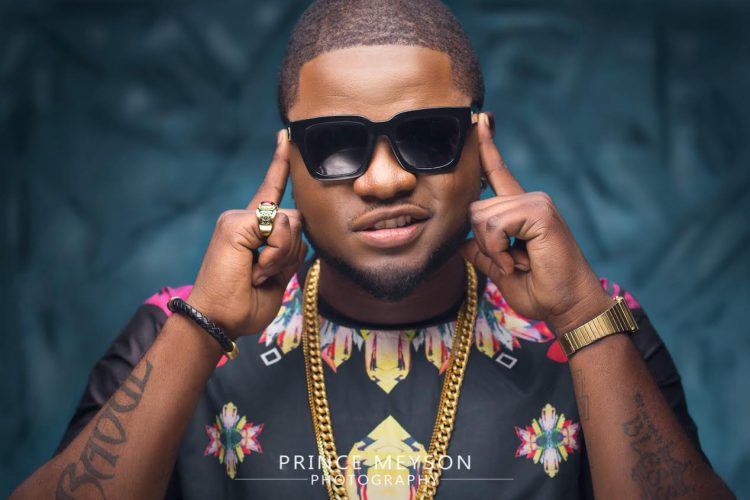 Many talented youngsters dream of being rich and famous, but they also don’t know that fame comes with its own pain. Nigerian rapper and singer, Skales has revealed that celebrities have a problem with managing fame.

“Fame is a problem, he told HIP TV, that image you put out there, you have to live up to it.

“I don’t expect anyone to live a fake life, but you work hard to make sure that your lifestyle fits the image you put out there. But make sure you keep it real. I try my best to keep it real.  At the end of the day, there are people that are looking up to you, you don’t want to misguide them or mislead them”.

Fame is a problem for Celebs – @youngskales

Skales got signed to EME in 2010 and left in 2014 following the expiration of his four-year recording contract. His new album, ‘The Never Say Never Guy’ was released under the Baseline Music imprint. 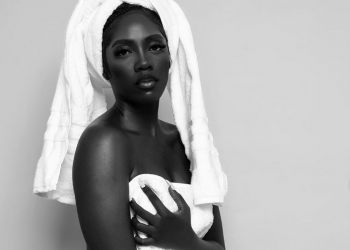 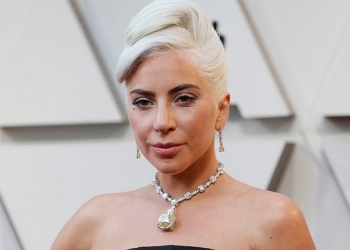 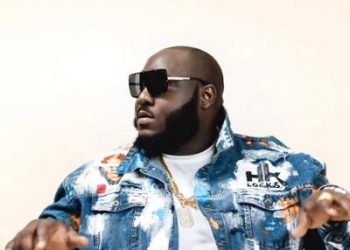 Speak up for the oppressed-DJ Big N tells Nigerian celebs