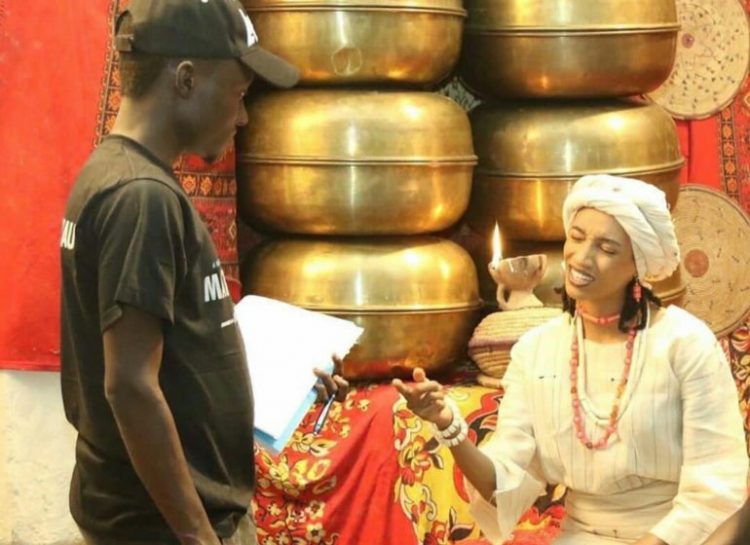 Popular singer, Di’Ja is set to make her first movie appearance in ‘Mati A Zazzau,’ a Kannywood film.

The award winning performer will play the lead role in the movie — billed to hit the cinema as from February 7, 2020.

Directed by Yaseen Auwal, ‘Mati A Zazzau’ is a sequel of ‘Mati Da Lado,’ a 2014 Kannywood hit comedy film, which chronicled the story of Sadiq and Lado, two brothers who paraded themselves as Islamic clerics to swindle unsuspecting village members.

Di’ja’s latest venture into  Nollywood comes on the heels of a prolonged hiatus from the music scene.

The ‘Awww’ crooner had in 2018 described herself as the “happiest woman alive” after she welcomed her second baby.

In several posts on her social media page, the singer relished featuring in a movie.

“Practicing my lines … toh di’ja tana Cikin #matiazazzau. Your girl is in a movie!” she said in one of the posts.