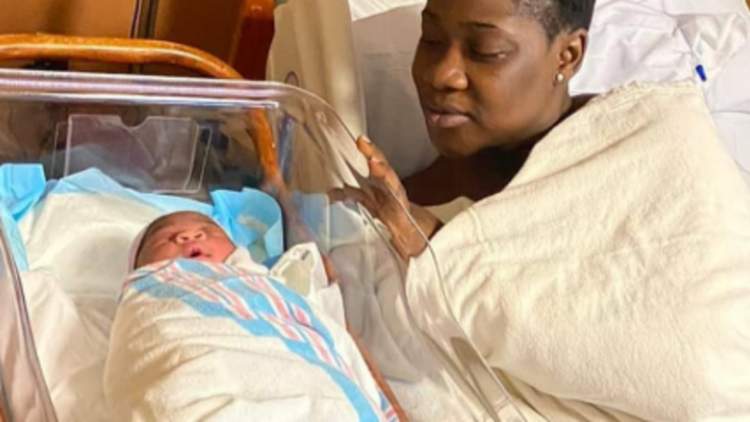 Sensational actress Mercy Johnson and husband, Prince Okojie, have welcomed their fourth child, a daughter, in the United States.

Beefore now,the couple are already parents to a son and two daughters.

The baby was born at the University of Maryland St. Joseph Medical Center.

TheNewsGuru recalls that Johnson had some months ago, revealed that she was expecting a fourth child.

The actress announced she was expecting her fourth child on her Instagram page on December 18, 2019.

An excited Mercy shared photos of her husband, a scan of the pregnancy and herself and captioned them with the good news.

“I’ve always wanted 4 but, after 3 kids, I thought I had retired from the baby-making business,” she had said.

“So a while back, we found out we had a baby on the way. I can’t explain the joy and peace expecting our new baby has brought, or the cravings for food that have followed.”

Weeks ago, the couple debunked viral reports on social media that they had welcomed their fourth child. 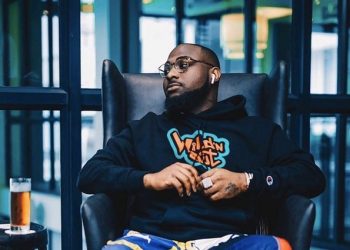 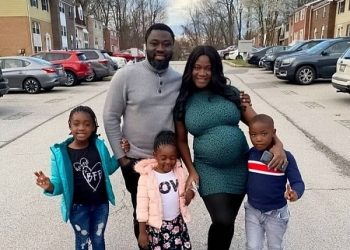 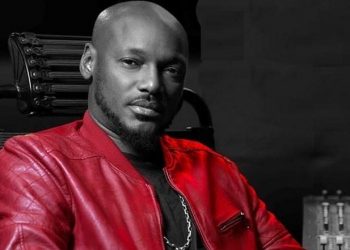 I will vote Tuface if he runs for president- Mercy Johnson