Yoruba Nollywood actress, Zainab Bakare, has boasted about her gains after her liposuction, saying “more toasters and suitors are coming my way after my liposuction”.

According to her, she has got more self-confidence and esteem since her butt lift, which is a surgical procedure to improve the appearance of the buttocks.

In an interview, she said, “liposuction has really boosted my self-esteem. Oh yes. It did on a 100 percent. So far, no regrets about going under the knife. I feel nobody will beat me for saying the truth. Why should I hide? I don’t have to hide because I am not living my life for people.

Why I stripped naked to pray for Tinubu – Actor, Olaiya Igwe 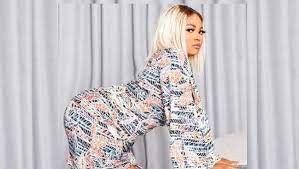 “My man gave me the nods to go ahead with the procedure. Now, that I have a near perfect body more toasters and suitors are coming my way. I have been rejecting them.

“If you are irresponsible I can’t stand you! I detest a talkative and proud man. In every situation you find yourself in, you try to manage well. So, I tend to manage myself with the whole situation.”

TheNewsGuru.com recalls that earlier Zainab disclosed the reasons she went for butt surgery despite the alarming death rate on social media.

The actress expressed pride in her actions stating she refused to be intimidated by her action caused by how she felt regarding waist training.

In an interview, Zainab revealed how she felt while undergoing the procedures and other details regarding herself.

Speaking on why she got a butt lift, Zainab claimed she was tired of waist training, which usually gets in her way whenever she gets a hug from people. She also stressed that she was comfortable with her body but needed the change.

Zainab disclosed she felt relieved since she had undergone the process and was not intimidated by what anyone would say; rather, she would advise them to get theirs in a perfect hospital. 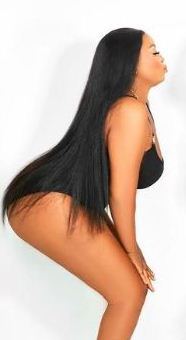 She said: “I feel nobody will beat me for saying the truth. Why should I hide? I don’t have to hide because I am not living my life for people.

“It is not that I was not comfortable with my body. I just got tired of waist training. I am a perfectionist when it comes to dressing up and I got tired. When people hug me, there is always that hardness there for me (caused by feeling the waist trainer). I got irritated at some point, so I felt if I could get the procedure with my money.

“When there is something disturbing one, and that thing goes away, one feels relieved. That is exactly how I feel. I don’t have anything to say to them. For those who want to do it, I will just advise them to go to the right hospital where it will be done well without complications. If one has the money and one feels one’s stomach is too big, or one is not comfortable with one’s body, one can go for it.

“It is not a big deal. Like doctors often say, every surgery has a 50/50 chance, no matter how small it is. I don’t know why people condemn it so much to the point of making those who do it feel like they are committing a sin. I am not there yet but I am thankful to God for how far He has brought me. I pray for more strength, grace, and all the good things of life.” 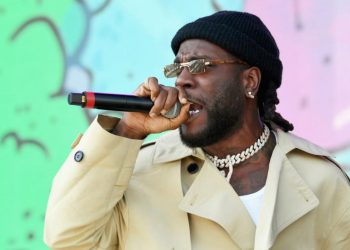