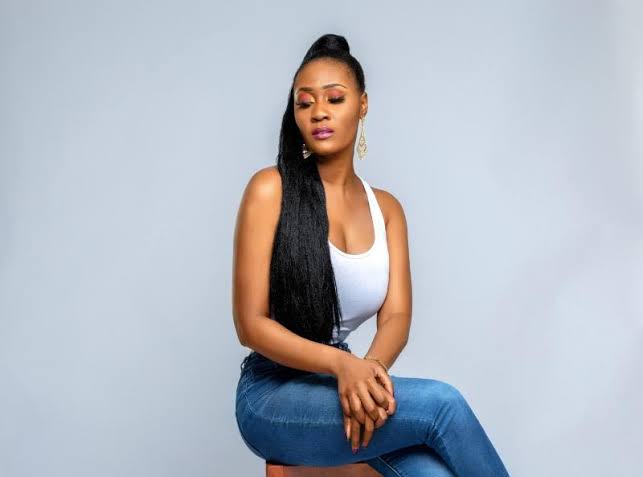 Toni Tones, actor and singer,  has revealed that a movie director once demanded for sex before giving her a movie role.

Tones who gained prominence through the movie  ‘King of Boys’ said she had to decline the over.

In an interview with Accelerate TV, she said:” I have had a director ask for sex before giving me a role. That was very early in my career. I remember telling him that there is nothing in this world that I want bad enough to sleep with someone to be able to get it. There are predators in every industry not only in entertainment”.

On how she featured in ‘King of Boys’, Tones said:” When I heard Kemi Adetiba was making a film, I sent her a DM on Instagram immediately because I have been a big fan of hers and been wanting to walk with her.Kemi was shocked during the audition, because she knew me as a singer”.

Speaking further, the versatile actress urged actors to put in their efforts in any role they interpret.

“Do not play a role you cannot pull off hundred percent. It weakens your brand you don’t want people saying that performance was bad. Being typecast is not a bad thing if that is what your strength is. Acting is a skill that comes naturally to me. Ever since I was kid I have always been a good actor and I knew.I would attend auditions and people would be shocked at how good I am”. 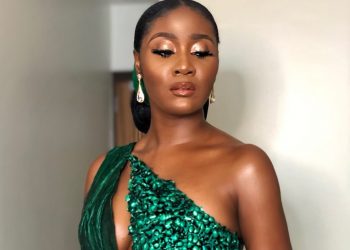 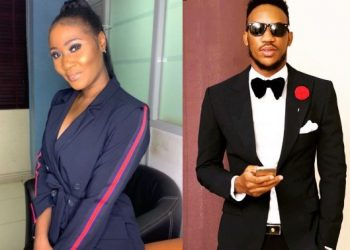