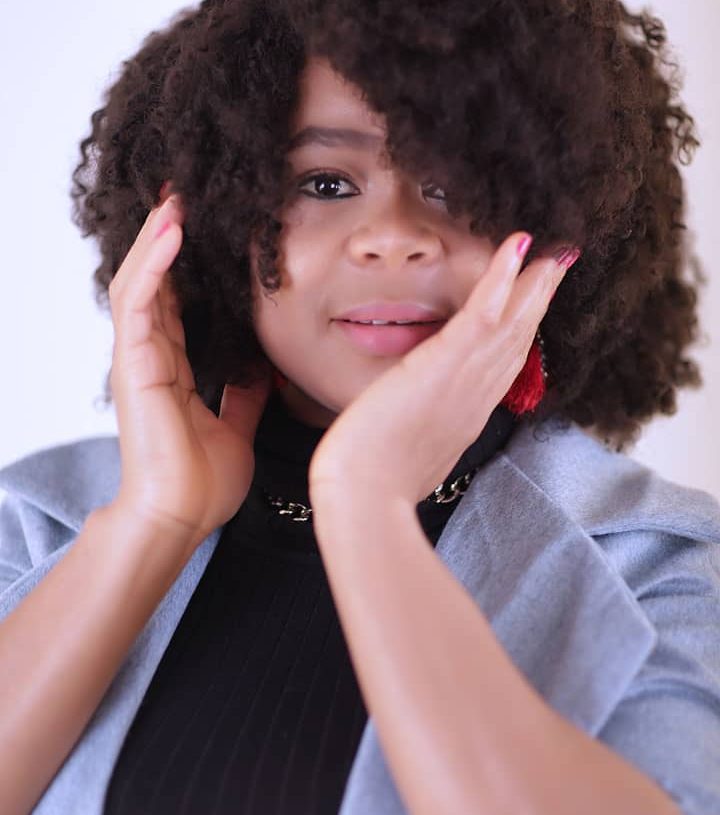 Sonorous gospel singer, Stella Mary Kalio better known as Stellariverz has stated that her highly anticipated song ‘You love me’, was inspired by God’s word and her personal experiences.

“The song was inspired by God’s word, my experiences and my conviction that nothing can separate us from Gods love and how mindful he is of us”,she said.

“Music is a very powerful tool, characters are formed through music and a lot of people connect with music”

On why she featured talented gospel rapper, Protek illasheva on the song, she said:”Protek Illasheva is super talented and a blessing through his style of music, I love rap, gospel rap. I also thought about the generation of people who would be listening and how I can carry everyone along especially the young people. I felt Protek would be the best and of course to add some spice to the music”.

Shedding light on the impact she sees the song making, the artistic mother of two said :” I am a soul winner and I want to be able to look back and see that lives has been touched and most especially people getting reconciled back to God and thousands of people getting closer to God through my music. Music is a very powerful tool, characters are formed through music and a lot of people connect with music”

Going down memory lane, Stellariverz also opened up on how her music journey began.

”From a tender age I have always been drawn to music, I started in the children choir to the teenage choir and continued as a secular musician in my university days where I was doing backups vocals for numerous artist and covers, until I gave my life to Christ and made a dramatic turn to respond to the higher call of the lord in my life”.

BREAKING: What I know about Osinachi’s death - Pastor Enenche