by Femi Ajasa
in Entertainment, Nigeria
Reading Time: 2 mins read
A A
0 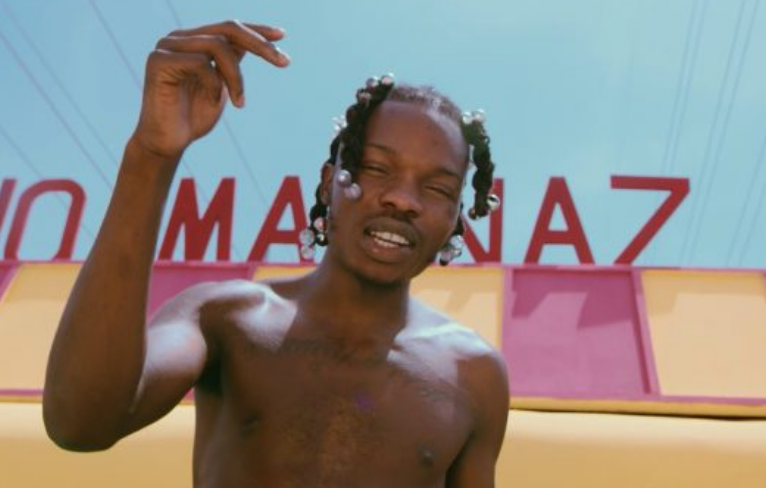 A Federal High Court, Lagos heard on Thursday the laptop retrieved from embattled musician Azeez Fashola a.k.a Naira Marley during investigation, does not show either it was used for crime or not.

An operative of the Economic and Financial Crimes Commission (EFCC), Nuru Buhari, stated this while under cross extermination by Naira Marley’s counsel Olalekan Ojo (SAN) before Justice Nicolas Oweibo.

Asked how he accessed the laptop without the owner’s password, Buhari replied that as a cyber-crime hacker he doesn’t need to know the password of any person to access their laptop because it was part of his training.

Buhari, however, answered in the negative when Ojo also asked him if he remembered the manufacture date of the Naira Marley’s laptop.

The court overruled EFCC counsel, Rotimi Oyedepo’s attempt to ask his witness to clarify what he meant by not knowing when the laptop, tendered in evidence as exhibit P1, was manufactured.

Naira Marley popular for his “Am I a Yahoo Boy” and “Soapy” tracks, is being prosecuted by the EFCC on an 11-count charge of conspiracy, possession of counterfeit cards and fraud.

His co-defendant, one Yad Isril, is said to be at large.

Naira Marley was arrested by the EFCC, for alleged internet fraud.

He was arraigned on May 20, 2019 and pleaded not guilty and was granted bail of N2 million with two sureties in like sum.

Naira Marley and his accomplices allegedly conspired to use different Access Bank ATM Cards to defraud their victims.

They allegedly used Access Card number 5264711020433662 issued to other persons, in a bid to obtain fraudulent financial gains.

Naira Marley was said to have possessed these counterfeit credit cards, belonging to different cardholders, with intent to defraud, and which also constituted theft.