by Kehinde Ajose
in Entertainment, Lifestyle
Reading Time: 2 mins read
A A
0 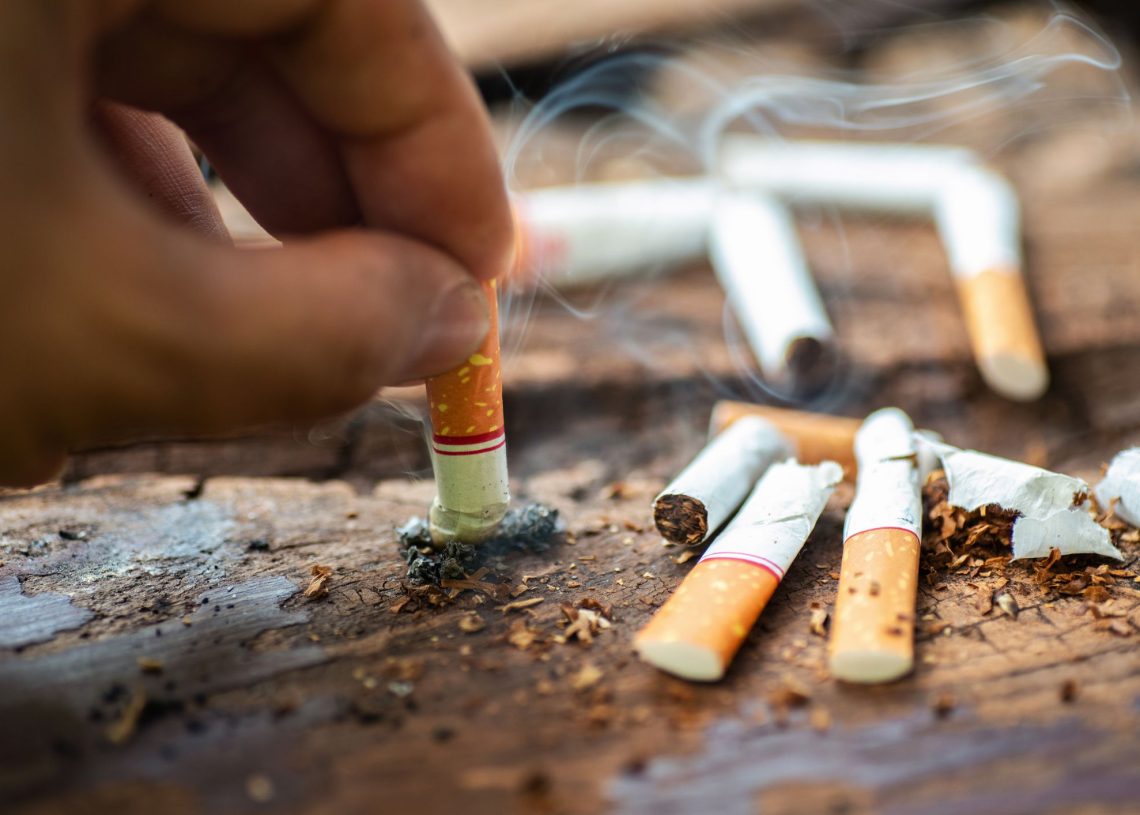 The National Film and Video Censors Board ( NFVCB) has commenced engagement with practitioners and stakeholders in the movie and entertainment industry to enforce the law banning smoking in movies.

Mr Adedayo Thomas, Executive Director (ED), NFVCB, made this known on Saturday while presenting a communique at the end of the entertainment industry stakeholders’ roundtable in Lagos.

Thomas said that the engagement is geared towards ensuring that practitioners in the movie industry adhered to no-smoking laws in Nigerian movies, among other relevant laws of the country.

The meeting was hosted by NFVCB with technical support from Corporate Accountability and Public Participation Africa (CAPPA).

The NFVCB boss noted that the board and the Federal Ministry of Information and Culture were worried about the growing evidence linking the entertainment industry with the increasing tobacco use and its impact on public health.

He stated that NFVCB prioritised classification of movies with smoking scenes and tobacco depiction and would ensure these were fully enforced.

Thomas said the existing national legislation does not sufficiently capture the emerging alternative products of tobacco, such as E-cigarettes, Shisha, among others.

He advised the National Assembly, Ministry of Health and other relevant authorities to involve the movie industry players in their engagement so as to be on the same page in the implementation of the legislation.

He said “stakeholders observed that smoking in movies and the entertainment sector is a pathway to young people embracing smoking.

“The tobacco industry uses sophisticated marketing mix to promote smoking on set and in the entertainment sector.

“Entertainment stakeholders are deliberately targeted by the tobacco industry either through financial inducement, misinformation, and other subtle approaches to further the glamorisation of smoking in the movies and entertainment sector.

“Awareness on the dangers of smoking in movies and the entertainment sector in the digital media space is still low,” he said.

According to him, NFVCB would escalate its awareness creation and education among relevant stakeholders in the movies and entertainment sectors to ensure compliance with national laws.

He cited the NTC Act 2015 and the NTC Regulations 2019 in relation to the ban on tobacco advertising promotion and sponsorships.

He promised that the NFVCB would continue to work with relevant stakeholders to put in place adequate measures to ensure that the environment remains conducive to grow the film industry.

The ED noted that NFVCB would sustain its engagement and consultation with relevant stakeholders in the movie and entertainment sector to ensure that film classifications are appropriate and up to date.

The NFVCB boss requested that the board and movie practitioners be represented in the oprationalisation of the Tobacco Control Fund .

He said this will open opportunities for movies and entertainment sector operators to play crucial roles in awareness creation and sensitisation in relation to smoking in movies.

Veteran as well as young actors and actresses were also present to brainstorm on the prevalence of smoking scenes in movies.