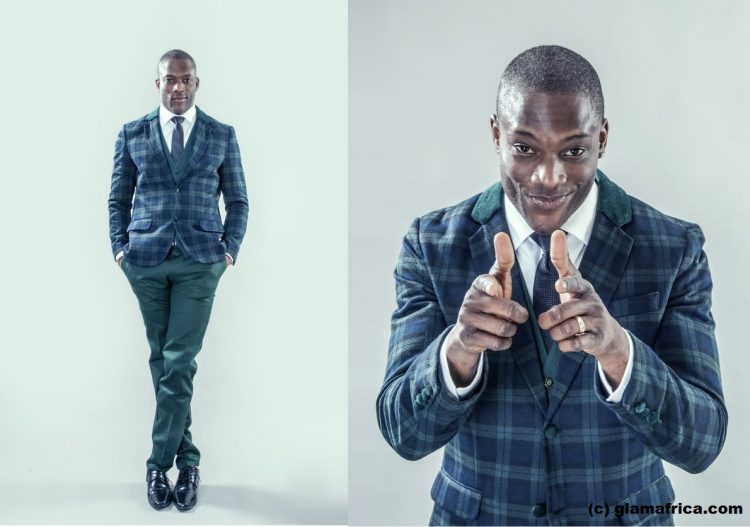 UK based Nigerian comedian, Wale Gates has condemned Nigerian comedians for not being able to speak truth to power. Gates asserted that his desire is to be able to say whatever he wishes regardless of whose ox is gored. He added that this has prevented him from doing many shows in Nigeria. He made this known in an interview with ace broadcaster, Funmi Iyanda.

According to him:” Yeah, I am. To be honest, I don’t wanna do what they do and again I want to be free. That’s the dynamics of it. I hate that. Honestly, I want to look at powerful people and say [my mind]. I don’t like when comedians have to be stupid to make rich people laugh. I hate that thing. No, I don’t want to do that. In the Nigerian system, they do that.I want to be able to say what I want. Someone like Ali Baba, it’s taken him years to be able to do that. I don’t want to wait that long. I want to be able to speak to power now. Would I be able to do it in Nigeria? No. If I see something, I have to say it. The reason why Nigerian comedians can’t afford to be arrogant is that they need to conform so that money will come in” he said.

Wale was born in East London to Nigerian parents, but moved to Lagos, Nigeria with his parents as a child. He spent his early years in Primary school in Lagos and boarding School in Ogbomosho, Oyo state. After Secondary school, he gained admission into the University of Lagos and graduated with a Bsc in Economics. It was at the university while also in Theatre 15 (A stage drama production company in the university) as a stage actor, that he decided to launch out solo as a stand-up comic in October 2001 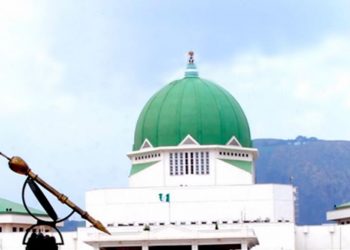 The Powerlessness of Power, By Udeme Nana