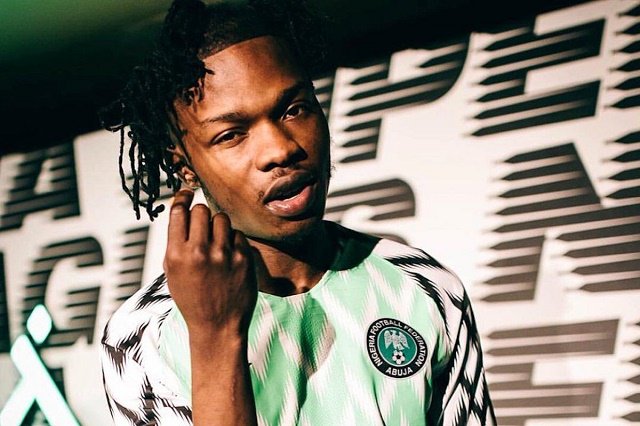 The cancellation of #EndSARS planned protest organised by Naira Marley has elicited mixed reactions from Nigerians on social media.

TheNewsGuru recalls that Naira Marley, on Tuesday morning canceled the protest after persuasion from Buhari’s government and the Nigeria Police.

The Minister of Youths, Sunday Dare, on Monday urged the singer not to protest, adding that the government is addressing the grievances expressed by Nigerians, especially youths.

In the same vein, the Nigeria police urged the rapper to be patient, adding that the force is working with the Minister of youths to seek reform and address all issues pertaining to operations of SARS.

However, the cancellation of SARS protest has led to condemnations from some Nigerians while other applauded Naira Marley for taking the bold step which got the attention of the government and the Police.

Read some of the comments below:

@Toslaa “So the police wants to have an Instagram live chat with Naira Marley and requested that the protest be held down for a week. In a week, we know the number of lives that can be affected. Clearly, they’re scared of the international bodies sharing the news!

@Dondekojo “Why are they so scared of protests? Good that Naira Marley’s proposed protest got their attention, with the minister of youth and now the Police Tagging him, I guess that is what they’d have achieved with the protest.”

@Jharmo “The Buhari regime is not scared of Naira Marley but only afraid of the revolutionary forces that would rally round him, galvanize the people with ideological inputs which will in-turn gives this protest a direction towards people’s emancipation & liberation.”

@IamOkon “Naira Marley is truly the Fela of our time. Man not only went to prison and came back but now the Nigeria police is begging him not to lead a protest plus having an Instagram Live session with him by 11am. Naira Marley aka the people’s president! Marlians! 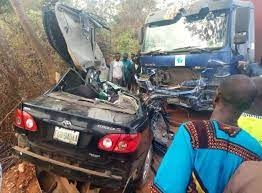 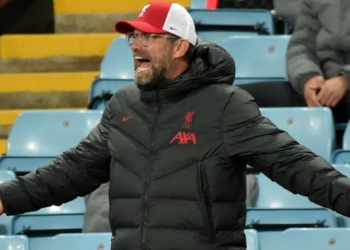 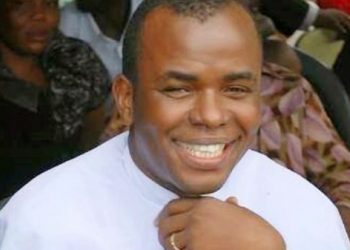