by Bartholomew Madukwe
in Entertainment, Nigeria
Reading Time: 2 mins read
555 35
A A
0 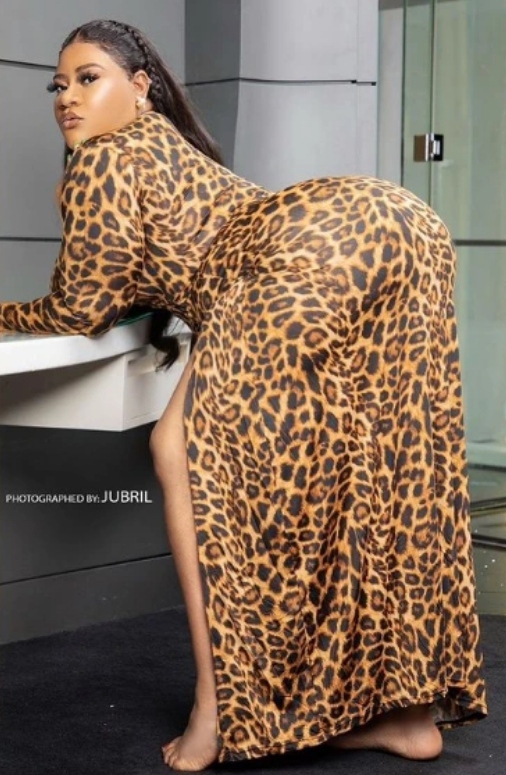 Following a public apology offered by Opeyemi Falegan, ex-lover to Nollywood actress, Nkechi Blessing, the latter has reacted, saying “nobody should tag me to trash please”.

Falegan has tendered a public apology to the actress during an Instagram live session with media personality, Daddy Freeze.

In a video session with Daddy Freeze, Falegan apologized to the actress for whatever harm he might have caused her. 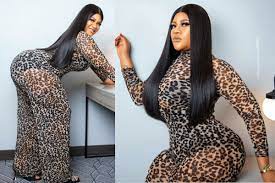 However, in her reaction she said: “The kind of ex you can be friends with the one who keeps shut after break up.”

Prior to that, the actress made a post bashing those who were ‘tagging’ her to an irrelevant post”. 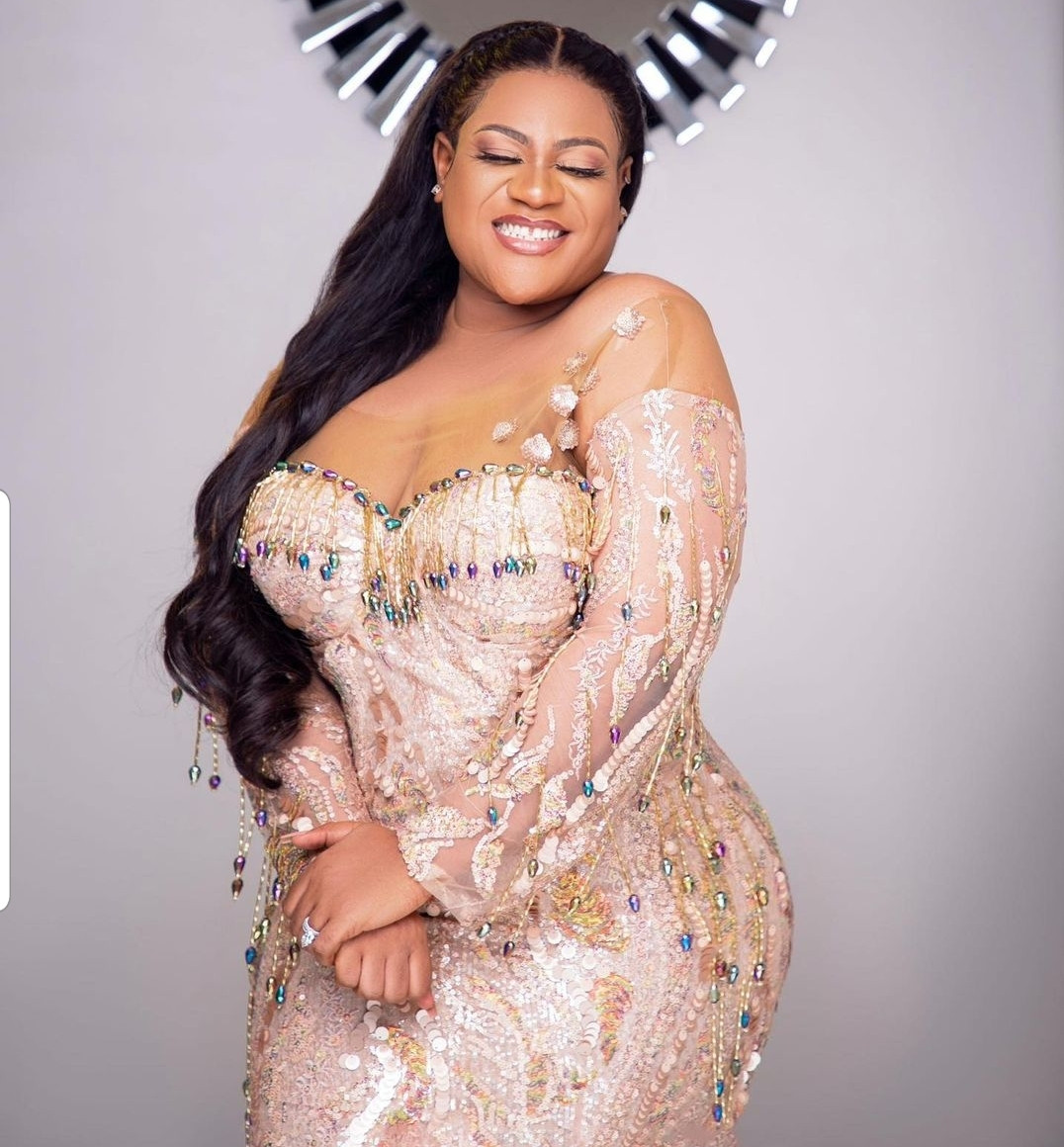 She wrote: “You see someone who has become irrelevant trying to stay relevant and you are aiding him in promoting trash.

“I wish he’s using the clout for something meaningful other than having girls slide into his DM.” 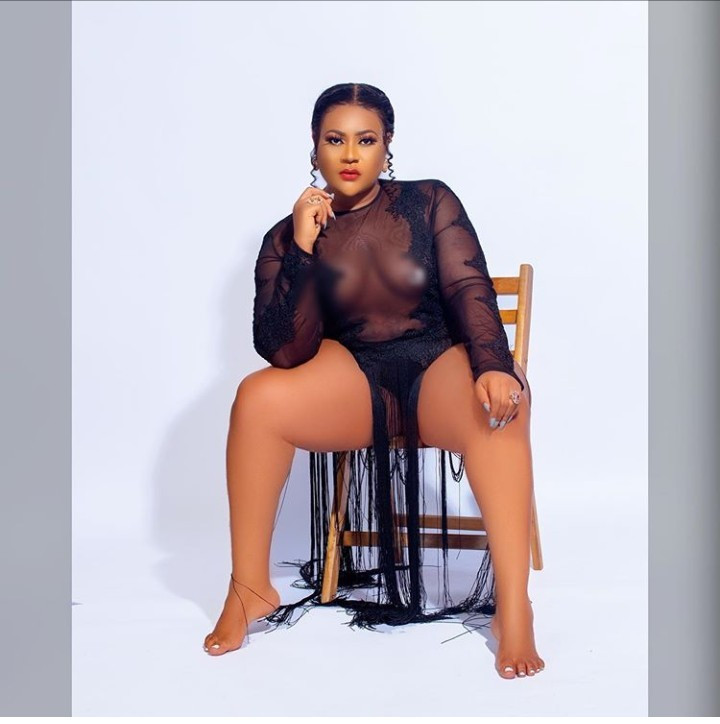 TheNewsGuru.com (TNG) recalls that Nkechi and Falegan had a falling out, a messy divorce that spiraled into a messy fight online as they each airing their dirty linen to the eyes of all and sundry.

Amid the clash, Nkechi tendered an apology to netizens for deceiving them into believing that she was married to Opeyemi. 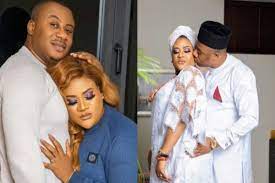 Falegan has now apologized to her claiming that he should have done better and has now realized his mistakes.