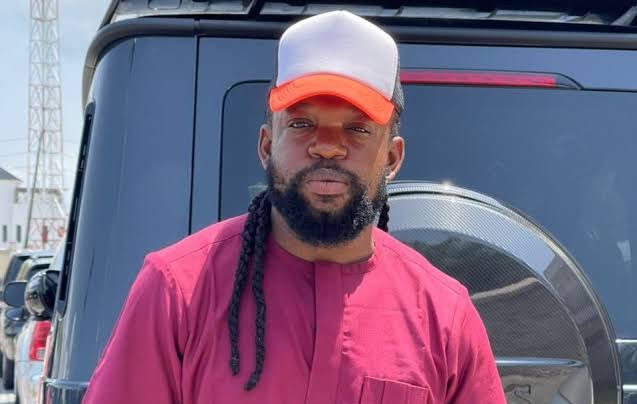 The director of Inhibition (2019) was said to have died on Tuesday night following reports of high blood pressure.

‘Half Of A Yellow Sun’ director, Biyi Bandele buried

His sister, Judith, confirmed the sad incident, stating that Otu was in his thirties.

Judith told LIB that a drug was found in his apartment and a check on google showed it was for blood pressure.

She stated that her brother never told her about his health issues.

According to reports, he was found dead in his home in First Unity estate in Badore, Ajah in Lagos state at about 9pm.

The deceased was said to have visited his bar located in the area and after seeing his staff and taking a meal, retired to his home and asked that no one should disturb him. Hours later, his body was discovered in his home.

Just yesterday morning, Otu had joined the Nollywood community to mourn the passing of his colleague, Biyi Bandele on his Whatsapp status, only for him to die later that day. 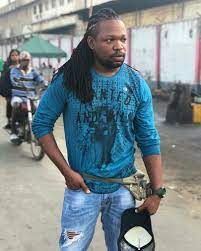 The death of Njama is coming barely a day after the death of the director of EbonyLife’s Blood Sisters, Biyi Bandele.

Sharing a picture of the deceased, Shaibu wrote, “He sent me a formal invitation for his much anticipated ‘Sweet Mother Concert’ yesterday and followed it up with a call for my attendance and coverage of the event at 1pm yesterday. The show holds tomorrow but this morning we heard that the Filmmaker of ‘inhibition’ Fame Otu Njama 3 is DEAD!

“To know that he joined us yesterday to pay tribute to Biyi on the elite WhatsApp platform for creatives FILMIC! Kai!!!

“Journey well, Otu Njama! You were too good to die! Safe bro!

“Lord, please put an end to this foul spirit of untimely death. Yesterday, it was Biyi Bandele, and today, it is Otu!!! This is too much to bear, Lord! Please have mercy.”