by Kehinde Ajose
in Entertainment
74 3
0 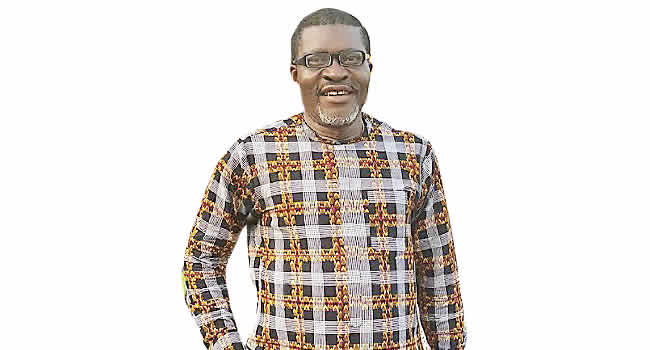 Veteran actor, Kanayo O Kanayo has said only he and his sisters are alive in his immediate family.

He took to Instagram on Saturday to share a never-before-seen black and white photo of his family members.

“My lineage. My father, Mr Donatus Onyekwere, My mother , Ezinne Isabella Onyekwere, my elder brother, John Onyekwere, and my younger sister , Chinasaokwu, Cordelia was not born as at this time, 1965/66,” he captioned it.

“To God be all the glory, it’s just me and my sisters that are still in this land of the living. I am a full Orphanage, having lost both parents and only brother.”

The mystery of the heart – Francis Ewherido

TheNewsGuru recalls that Kanayo had said the fact that he acts as a cultist in movies does not make him one.

“Whether we like it or not, this is Africa where we respect seniority, especially when an elder or leader has not brought themselves to a point where they would be insulted. I guess some of these people were raised in places where they don’t know about cultural values.

It is most unfortunate that even when one plays certain roles, some youths cannot distinguish between one and the character. Just because one acted as a criminal on TV, some persons see the actor as a criminal. Meanwhile, an actor has to be flexible. Acting as a ‘ritualist’ does not mean one is a ritualist in real life. Anyway, I see those who think that way as uneducated, uninformed and having complex problems. We need to redefine the word, ‘youth’, in Nigeria. Being a youth does not mean one has to be irresponsible”, he said.