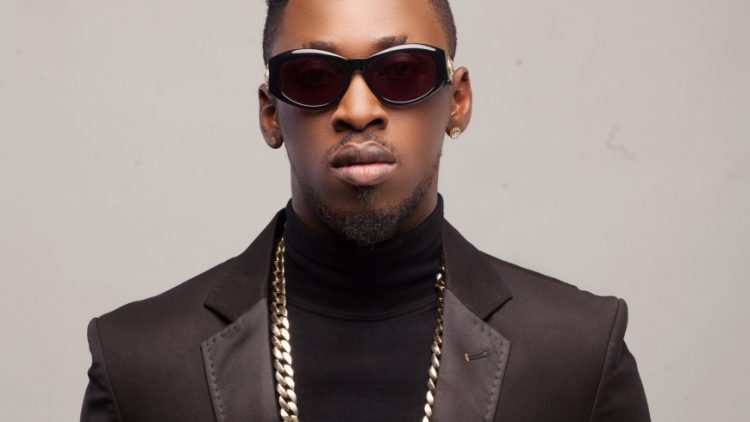 A popular Nigerian singer, Orezi, survived a ghastly motor accident which occurred on Friday morning 6th of December,  on the popular third mainland bridge in Lagos.

TheNewsGuru gathered that the singer was on his way to catch up with a morning flight when the incident occurred.

According to him :”I was seated at the back when it happened and it seems i crash my jaw into the front seat so I lost consciousness and was just bleeding from everywhere. I still managed to make the flight after i got first aid but I’m fine now”.

Months back, Nollywood actor, Yul Edochie was involved in a car crash.

Edochie , who is a Senior Special Assistant (SSA) on Creative & Entertainment Media to the Anambra State governor said he was travelling to eastern Nigeria when the accident occurred.

“I left Lagos yesterday heading to the east, just before I got to Ore doing100-200km, my car lost control and started veering off to the right.

“I tried to steer it back on track, next thing I knew I was upside down tumbling till the car finally ended up in the gutter. Miraculously, I came out alive with a few cuts and bruises.

“I thank Almighty God for his blessings, I thank our blessed mother Mary and to all the angels sent by God to protect me always, thank you”, he said. 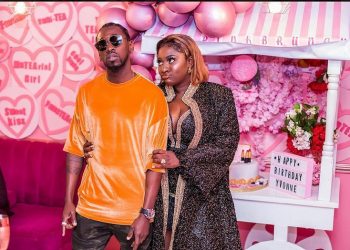 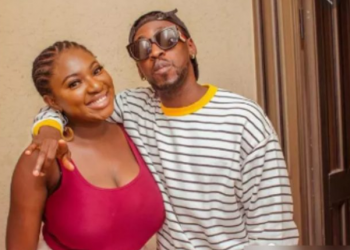 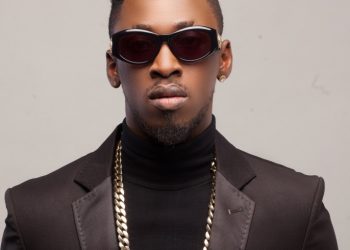