The singer made this known on his Instagram page today.

Patoranking unveiled Grey C, a Nigerian songstress and Walid, a Tanzanian artiste, as his first signees.

In his words:”Really happy to finally announce Amari Musiq. Helping others has always been my number one goal and I couldn’t be more happier to extend the support I’ve had to @officialgreyc and @walidiy.

I wish I am an American star, not a Nigerian- Uche Ogbodo

“Love to everyone who has supported the journey so far. Get out of your comfort zone today and make that thing happen. Here’s to more music and new talent.”

In May 2012, Patoranking released a single titled “Iya Bisi” featuring Qdot and Kbaj. The song, which is a fusion of dancehall and Fuji, was produced by Drumphase.

On 12 September 2013, Patoranking released the video and audio for “Alubarika” simultaneously. The song literally translates to “God’s Blessings” and features vocals from Timaya. The music video for “Alubarika”, which was shot by AJE Films, ran for 4 minutes and 16 seconds. According to an article posted by Victor Akande of The Nation, Patoranking described the song as a summary of his life as a musician. He also said that the song opened doors for him in terms of building a fan base and working with established musicians.

I wish I am an American star, not a Nigerian- Uche Ogbodo 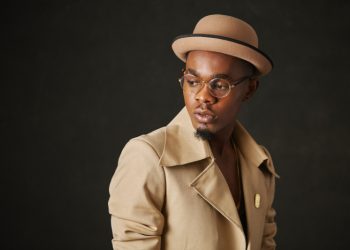 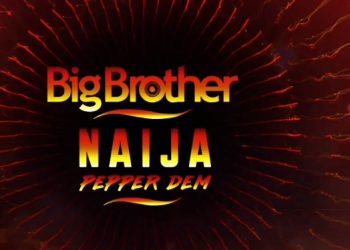