Award winning pop star, 2face Idibia is preparing to stage a protest on February 6th alongside concerned Nigerians. However, The Lagos State Police Commissioner Fatai Owoseni on Wednesday declared that he will stop the purported protest. According to him, there hasn’t been an official request from the organizers of the protest notifying security agencies of their plan.

He further added that security reports says hoodlums are planning to hijack the protest. He stated that the police wasn’t ready for that kind of demonstration and as such would not allow it to hold.

In his words: “Information reaching us revealed that some hoodlums are planning to hijack the peaceful protest. And as such, we won’t allow it to hold in Lagos. We know that 2face do not have the capacity to contain such a crowd and we will not fold our hands and watch while things go out of hand.”

Owoseni said: “The Civil Society had said that they do not need police permission to carry out any peaceful protest, but they should also be aware that there might be those who share an opposing view. This set of persons may want to disrupt the peaceful demonstration and would want to attack demonstrators. This is why we advise individuals or group of persons who may wish to embark on civil demonstration to inform the police so that adequate security arrangement would be provided.” 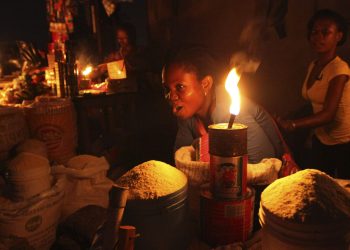 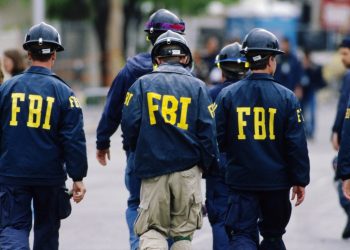 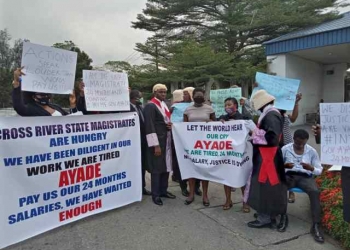 Magistrate collapses at Ayade’s office during protest for unpaid salaries

Why Buhari is yet to confirm Onnoghen as CJN – Presidency