Everyone knows Ghana based Gambian actress, Princess Shyngle loves to be in the spotlight.

Shyngle recently shared a video of herself on her Instagram page, discussing four things women hate during sex. This has triggered a myriad of reactions from the male folks.

According to her: “When you make it obvious that you want oral sex, like grabbing on your girl’s head .Let her go down on you when she is ready. Women don’t want that .When you treat the clit sloppy. You don’t rush your girl to be wet, it’s a process it takes time”, she declared brazenly .

How I met my fiancé on Instagram- Princess Shyngle

TheNewsGuru, TNG recalls that back in 2018, Princess Shyngle revealed that 99.9% of the men she has dated couldnt satisfy her sexually.

The voluptuous actress revealed how she has been keeping herself busy sexually for a year now on her Instagram page. 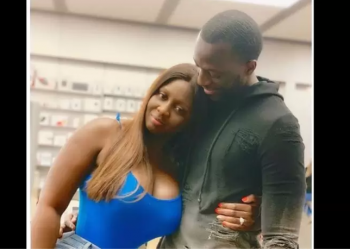 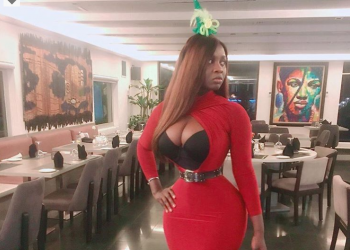 How I met my fiancé on Instagram- Princess Shyngle