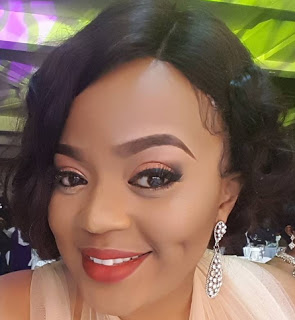 Nollywood actress and rising filmmaker, Chinney Love Eze has said quitting acting for film-making is one of her best decisions so far.

The producer of ‘Hire a man’ noted that most thespians don’t know when to quit and focus on other things that work for them.

She wrote on Instagram: ”The problem is a lot of us don’t know when to quit.
Where I have gotten to in my career, the kind of people I have met, the events I have attended, and I would never have done and achieved all of that in such a short time if I were still an actor!
I didn’t stop acting because I wasn’t getting roles or I wasn’t good, I stopped because I realized PRODUCTION is where I belong and that’s the best decision I ever made”.

The young filmmaker used the medium to advise budding actors not to focus on stardom at the expense of knowing their true calling and forte.

“Look some of you are hell belt on been in front of the camera when maybe your place is behind, I MUST be a star, And every year you keep going for all kinds of auditions yet u have not been able to even get a Sub lead….
Please Listen not everyone must be an actor, Not everyone is destined to be a Star, If its not working please find somewhere else in production you can be good at”. 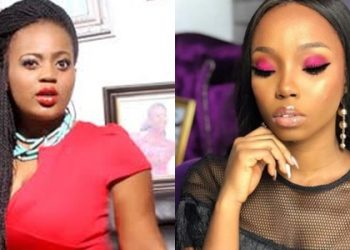