by Bartholomew Madukwe
in Entertainment, News
Reading Time: 1 min read
A A
6 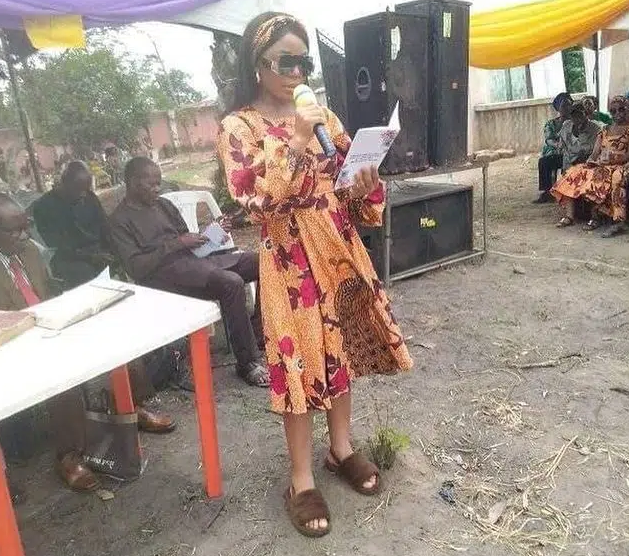 Reactions trailed leaked photos of the burial of the father of popular BBNaija’s star, Ifu Ennada, as social media users wondered “with all the wealth she flaunts online”.

The reality star is known for flaunting luxury, going on expensive vacations, and often bragging about her accomplishments disappointed fans who had highs expectations.

posho_beads_fascinators wrote: “Take care of home before impressing the streets.”

goldyafrica wrote: “Chai, with all the wealth she flaunts online see her papa burial, may God have mercy.”

According to fidel__flawless: “She no go thief do burial na, next please” 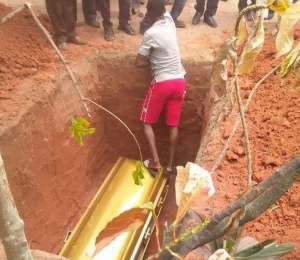 Ugodibeze wrote: “Ifu has always been herself. Struggling and all. She’s not been one of those doing more than herself. Let’s not forget that. May her dad’s soul Rest In Peace.”