by Emman Ovuakporie
in Entertainment
Reading Time: 1 min read
A A
0 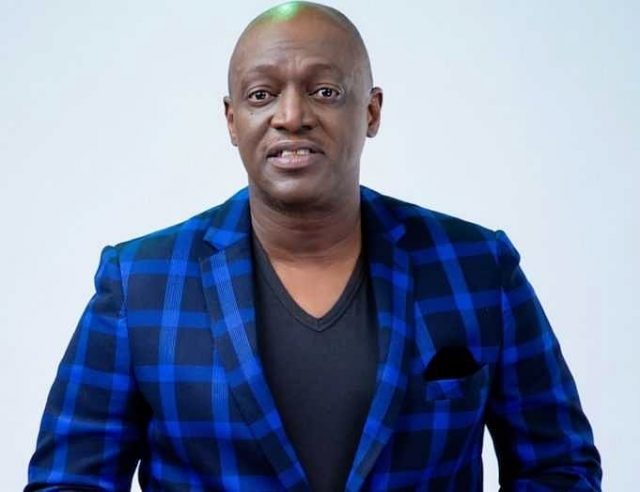 Finally, the cause of the death of gospel music icon, Sammie Okposo has been revealed by a family member.

The family source, who is one of the brothers to the deceased singer, also confirmed that the singer died on Friday at his Lekki home in Lagos.

While pleading to remain anonymous, the source disclosed that Okposo was confirmed ‘dead on arrival’ by medical doctors at the hospital he was rushed to after he slumped.

My brother (Sammie Okposo) died this morning at his Lekki home. Yes, he slumped but he was confirmed dead on arrival when we took him to hospital. He died as a result of high blood pressure”, the source said.

Vincent, who did not give more details of the singer’s death, said “Yes it’s true. It happened this morning.”.

The sources alleged that the singer had been sick before Friday collapse where he reportedly did not make it. 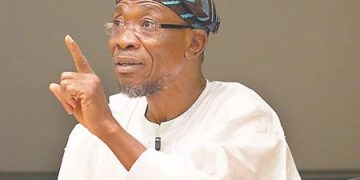