by Kehinde Ajose
in Entertainment, Trending
Reading Time: 1 min read
685 7
A A
0 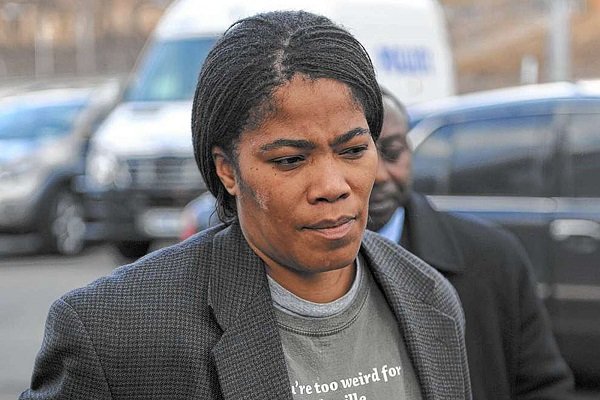 Malikah Shabazz, the daughter of Malcolm X, the late civil rights leader, has been found dead.

According to reports, Malikah’s body was discovered in Brooklyn where she was found face-down in her living room.

Police said the 56-year-old was found at around 4:30 pm unresponsive in her home and later declared dead.

According to TMZ, law enforcement sources said her demise didn’t appear to be suspicious.

Malikah’s passing comes less than a week after Muhammad Aziz and Khalil Islam, two men convicted of her father’s 1965 murder, were exonerated after several decades of police investigations.

Malikah was one of six of Malcolm X’s children with his wife Betty Shabazz.

The activist was preparing to address the OAAU (Organisation of Afro-American Unity) in Manhattan’s Audubon Ballroom when someone in the 400-person audience yelled, “Ni***r! Get your hand outta my pocket!”.

As Malcolm X and his guards tried to repress the disturbance, a man was said to have rushed and shot him once in the chest with a sawed-off shotgun while two other men charged the stage by firing semi-automatic handguns.

An autopsy identified 21 gunshot wounds to the chest, left shoulder, arms, and legs. 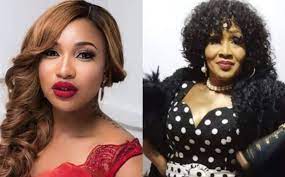 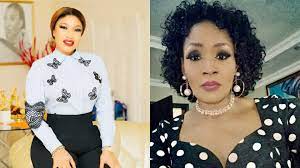