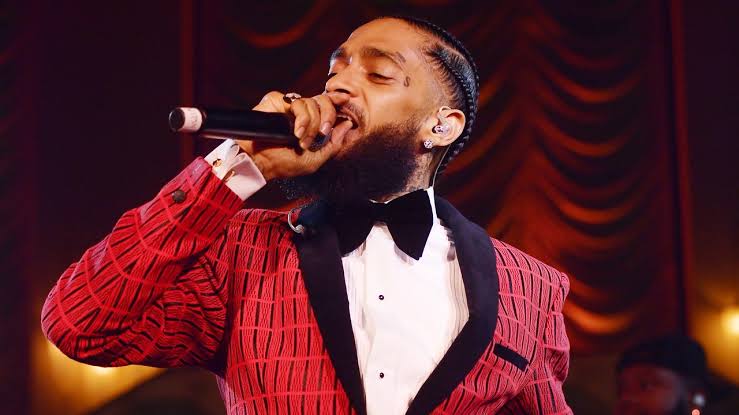 Nineteen people were reporte injured during a stampede at a memorial service on Monday for murdered rapper Nipsey Hussle in Los Angeles, the city’s fire department said.

Hundreds had gathered in the southern part of the city outside Hussle’s The Marathon Clothing store where the Grammy-nominated musician was gunned down on Sunday in a suspected gang-linked attack that wounded two other people.

The pandemonium started just past 8:00 pm (0300 GMT Tuesday) during the service, but it was not clear what triggered it.

“Reports of shots fired at the vigil do not appear to be accurate. We do have injured in the chaos and are attempting to restore order,” the Los Angeles Police Department said on Twitter.

The Los Angeles Fire Department said in a statement that it transported 19 patients, two of them critical, and another two with serious injuries. The rest had “non-life threatening injuries.”

It added that there was “no evidence of any gunshot wounds” and that most people sustained “trample injuries.”

An LAPD spokesman said some of the injured were “possibly stabbed.”

Hussle was revered among his peers. His “Victory Lap” got him a Grammy nomination for Best Rap Album this year, and his shocking demise sparked an outpouring of grief and tributes from hip hop royalty.

In a separate statement posted on Twitter Monday, the LAPD identified the suspected shooter as 29-year-old Eric Holder, who is still at large. 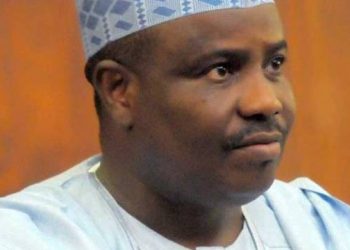 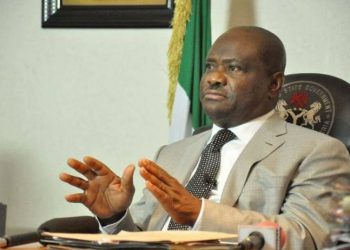 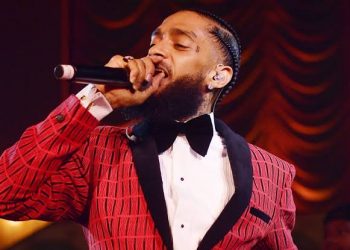