by Kehinde Ajose
in Entertainment
Reading Time: 1 min read
71 1
A A
0 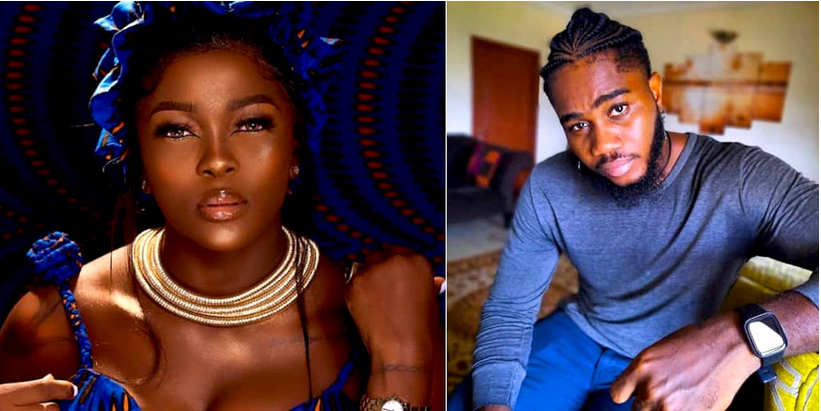 Former Big Brother Naija housemate, Ka3na has admitted that she had sex with Praise while in the house.

Ka3na who had earlier denied the claim, stated that they only aggressively cuddled.

However, during the reunion show on Tuesday, Ka3na revealed that she had sex with Praise because he boasted that he ‘can never have anything to do with her.’

In Praise of Loquaciousness – Hope Eghagha

The mother of one also ridiculed Praise for poor performance in bed.

She said,“ I and Praise became very close, he gave me a massage. I told him that I was drawn to him because I felt we were in the same circle.

“I am separated from my husband, you have a fiancée and we don’t need much from each other.

“He had a conversation with Lucy and Dorathy that he is in the house for the game. Praise said he knows I like him but he can never have anything to do with me.

“Nobody does that to me. Don’t speak low of me. Remember what happened? I called you to my bed and had sex with you.

“He didn’t last for five seconds. After all the rubbish you said, you didn’t even last 5 seconds.

“He also came to my hotel room again, maybe to redeem himself. We had Sex and he didn’t even last 10 second.” 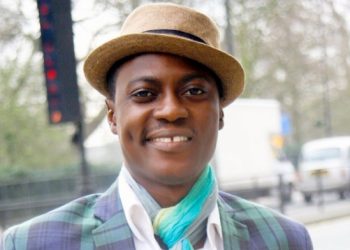 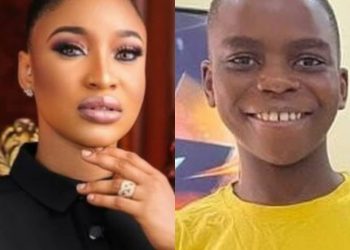 Alcohol to be banned at Tokyo Games venues