by Kehinde Ajose
in Entertainment, Trending
Reading Time: 1 min read
614 6
A A
0 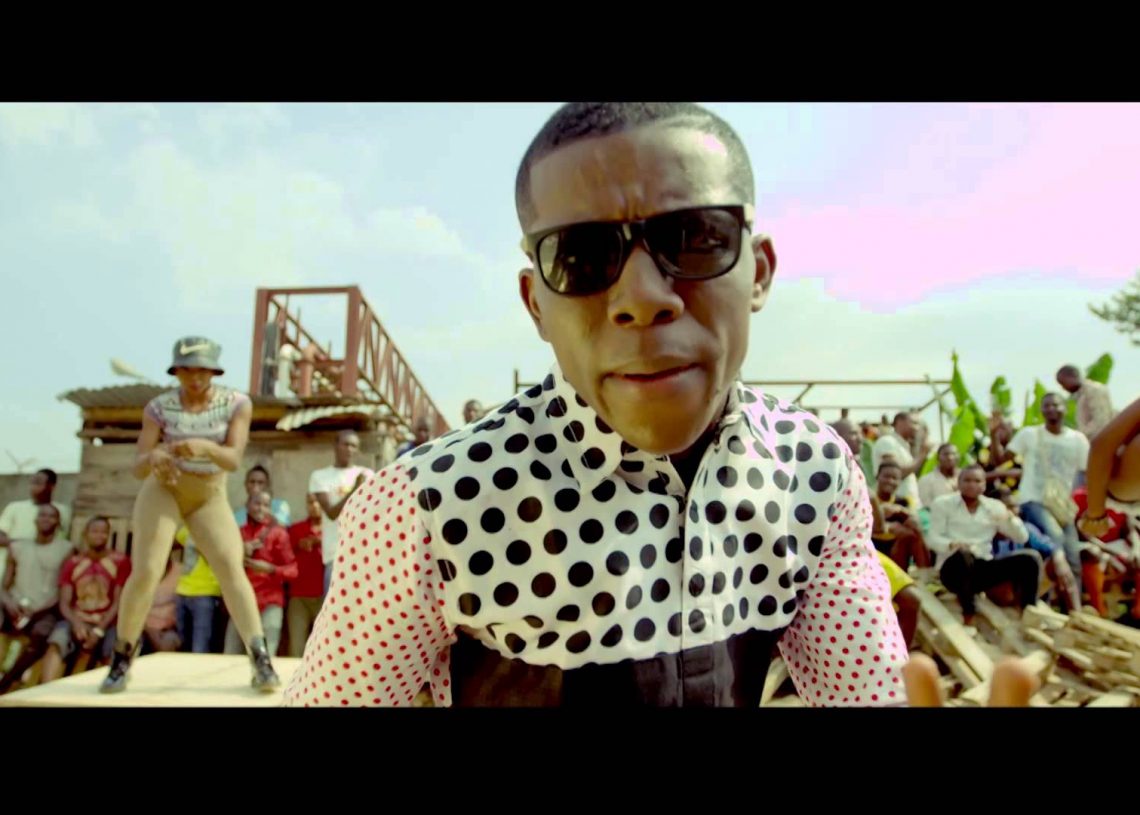 Afropop singer, Temitope Adekunle is one artiste who is fast climbing the ladder of fame and fortune. However, the Penalty crooner  has found it difficult to avoid being entangled in controversies.

The singer recently made news when a leaked video of a man who had a close resemblance to him, surfaced online. In the video, the unassuming singer can be seen fondling his manhood with one hand and recording the filthy act with his other hand.

The video has sparked a lot of reactions from his fans. While some believe he is the one in the video, others chose to believe something else entirely.

When asked If he is the one in the video, he said:”My Snapchat account was hacked and that is all I have to say. You should understand when they say someone’s account is hacked. I don’t want to say beyond that.”