Popular comedian and emcee, Bashiru Ahmed Adekunle better known as Bash has stated that skit makers cannot run comedians out of business. The Shomolu born entertainer in a chat with The Nation said: “We have witnessed some drastic changes in the comedy industry but I don’t think the online skit makers can give stand-up comedians a run for their money because we are doing different genres of comedy. For example, outside Africa, we have people like Mr. Bean, who is not a standup comedian and we have people like Kevin Hart, Dave Chappelle that are standup comedians but the end product is to make people laugh but basically we are doing two different things so I don’t think there’s any need for a run. If you want a standup comedian you know what to do but if you want a skit maker, a content provider, we are two different people. You don’t expect Broda Shaggi to be competing with Basketmouth because they are doing two genres of comedy so there is no competition at all”.

Speaking further, Bash noted that he doesn’t see any competition between skit makers and comedians.

[Devotional] IN HIS PRESENCE: Do business till I come

“It is very easy for a standup comedian to be a skit maker though it’s all about ideas but it is very hard for skit makers to be standup comedian. I always told people that it is one of the hardest jobs in the world, so I don’t see any competition. The environment is so big for everyone to perform”. 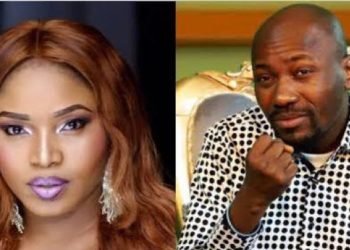 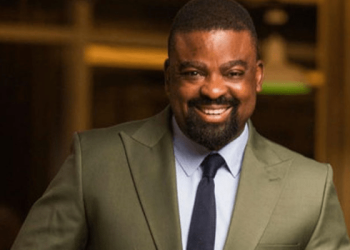