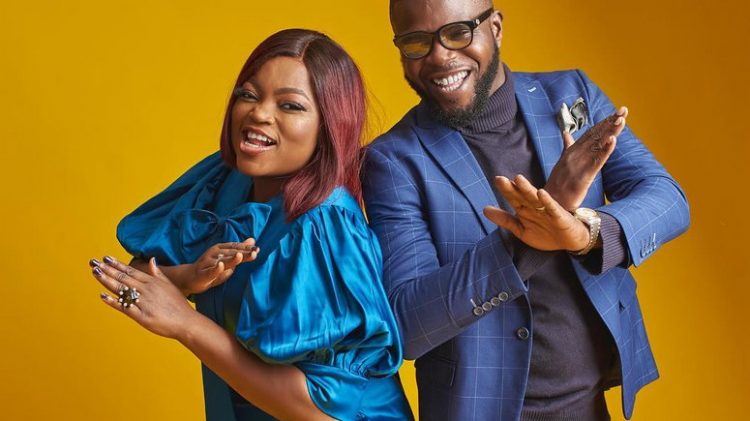 Actress, comedienne and filmmaker, Funke Akindele is no doubt one thespian who is excellent at what she does.

After her marriage failed in 2013, she gave love another chance in 2016, getting married to Nigerian singer and director, JJC Skillz.

Funke in an interview with Tw Magazine recounted the hurdles she had to cross before accepting to marry JJC.

“There were rumours on set that he was being bossy. People were saying that he has three baby mamas. They now started this, ‘ Funke settles for less’ talk. I read comments like ‘three children? Baggage or why can’t she just settle with someone single?’ So, I decided to give myself the pep talk.

I stood in front of the mirror and told myself, you are 39. Which of your mate is a single guy, or which one older than you is single, except he’s a widower or a divorcee at 40? If he’s not married, ogun aye n ba ja (he is battling with terrestrial wars).

Abdul – is he bossy? No. you’re together with him always. Abdul is forgiving and that is great! Someone has dealt with Abdul, he has forgiven the person, and he has moved on. He even invited the person on a project, can you imagine?

I can be very vindictive, I will give my everything but once you mess up, to correct it is a problem for me; and I’m like for this man to be like this, he’s a good man. His kids are grown, and their mothers are all married, happily married, in their homes!

I put it in before God that if it is in thy will for me to marry Abdul, let it work.But if there will be problems, let everyone go in peace. That’s what I told God, its you and I leave it to you”.

Speaking further, Funke who is fondly called ‘Jenifa’ by her fans noted that an artiste told her that he(JJC) wants to use her to ‘blow’.

“I remember one music artiste calling me on the phone and saying he (my husband) wants to use me to blow. I said he’s no more into music. They said he wants to blow as a director.

People are negative. Never allow people talk you down. Once you talk to God and speak the truth to yourself, ‘is it right?’ tick it.

With that settled, I was just enjoying myself. We’d go to London, we’d be in our house, we’d cook, eat, be happy, go shopping….

He told me, I want the day before your birthday to be our wedding, so you can always remember all the time. I also want you to be 39 and married. He’s a father and a friend and all I tell God is to please grant him long life and good health; and also grant me the same”. 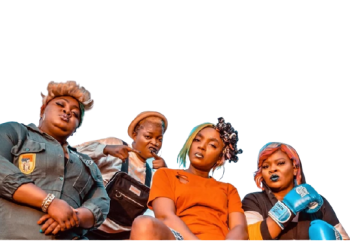 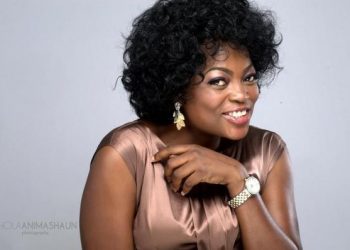 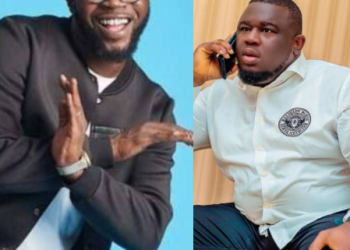 Your wife campaigned for APC, yet they betrayed her- Soso slams JJC

FG vs Amotekun: Where is Bola Tinubu?