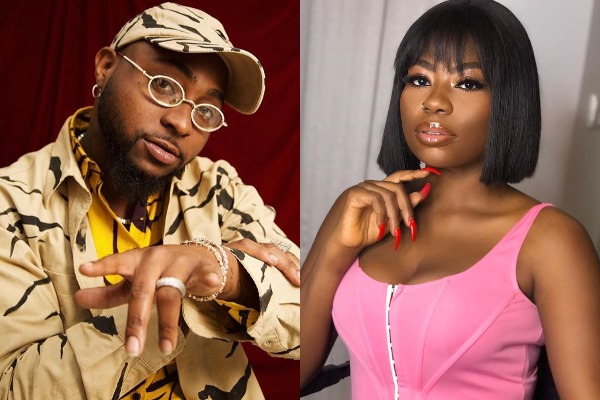 Sophia Momodu, first babymama of popular Nigerian artist, David Adedeji Adeleke, aka Davido, has likened him to a dog, saying “never seen a cat take rubbish from a dog”.

This is coming hours after they unfollowed each other on social media. 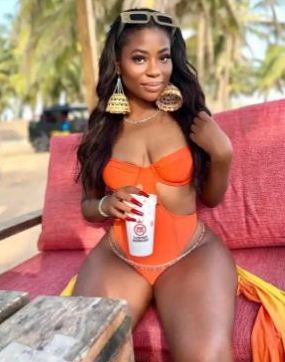 Sophia stated that she has never seen a cat take rubbish from a dog.

According to her, she was not ready to take nonsense from the singer’s philandering ways.

Taking to her Instagram story, Sophia shared a clip of a cat fighting with a dog.

The mother of one shared a cryptic post that seemed like a shade to her baby daddy. 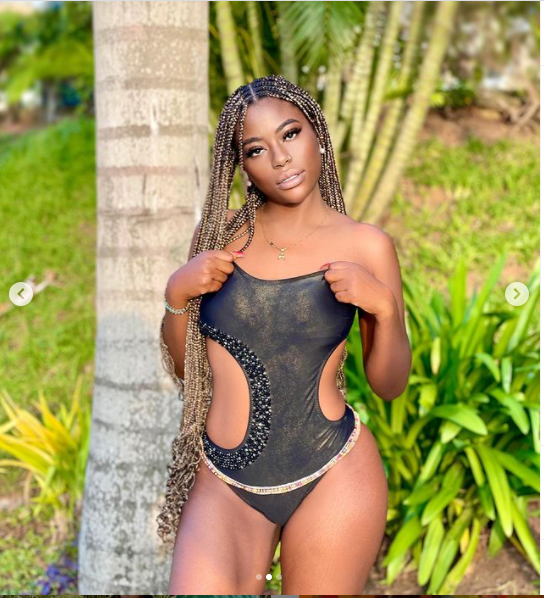 It seems like the mother of one was referring to herself as a cat, while her baby daddy was the dog.

The co-parents had clicked the unfollow button on each other.

It was not surprising to see that the two had reignited their fued after he got back with his ex fiancee, Chioma Rowland.

Davido and Chioma were spotted at his recent concert holding hands and looking all loved up. Chioma was spotted rocking the new 30BG chain that had the inscription, ‘002’.

Following the news of Chioma’s comeback, Davido and Sophia hit the unfollow button, which implied that all is not well. 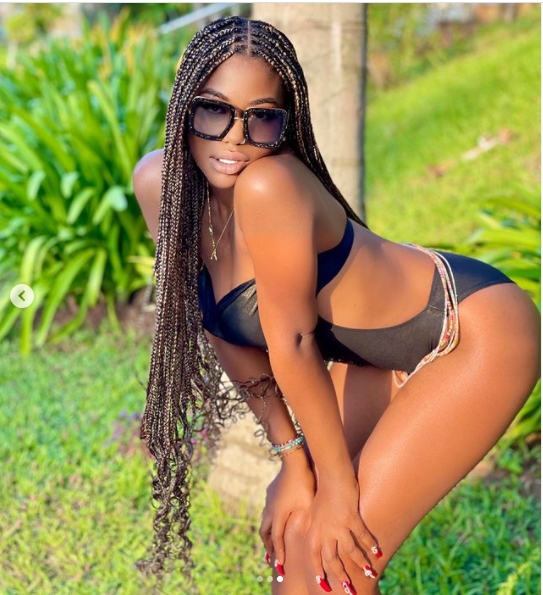 Sophia is the founder and CEO of Precious Jewels Foundation. She is a brand influencer and fashion consultant.

TheNewsGuru.com reports that Sophia had been on good terms with Davido when he parted ways with Chioma.

Sophia had earlier revealed that she was pained when their daughter, Imade Adeleke, took Davido’s last name and not hers.

She revealed this via her Instagram Story as she reacted to a post about children bearing their mothers’ names.

Momodu and Davido had their daughter in 2015 and named her Imade Adeleke.

According to the 33-year-old entrepreneur, she cried bitterly because her daughter could not bear her last name ‘Momodu’. 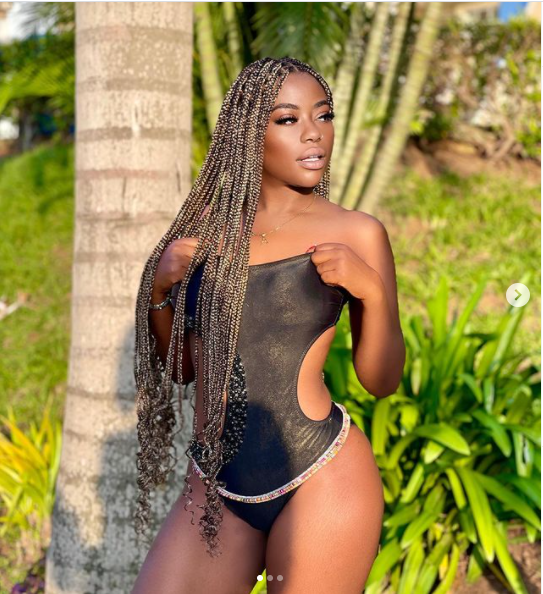 Momodu wrote: “I remember my Mom and aunties laughing at me when I was crying because my daughter’s last name wasn’t going to be Momodu.

“I was genuinely distraught. I was even arguing and everything, that they put her father’s full names and not a single letter from mine. Pulled out my feminist card and everything, Z! E pain me gan that year sha.”