Nigerian songstress, Simi has insisted that she doesn’t want individuals who engage in cyber crime a.k.a Yahoo yahoo to buy her songs or support her music career.

The Jamb Question crooner made this  known during her Instagram live session  with her fans.

A certain fan had  revealed that Yahoo boys were the ones buying her songs on digital platforms and watching her videos on YouTube.

In her response, Simi said that if buying her music was a way of rationalizing crime, they should not purchase her songs anymore.

According to her: “If that is what you want to use and hold me down, don’t buy my CDS and don’t watch my videos. If it is wrong, It is wrong. Stop glorifying it”, she said.

TheNewsGuru recalls that Nigerian rapper, Falz had condemned musicians who glorify cyber crime via their music.

He said:” As an entertainer, sing about something that can help our life, paint a picture, tell a story, don’t glorify fraudulent behaviour; it’s not good.

#Simi berates yahoo boys, officially bans them from buying or listening to her music with immediate effect. [Swipe] 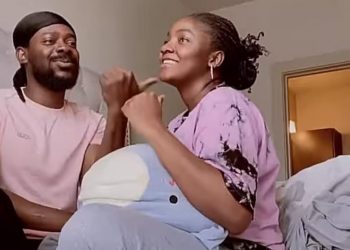 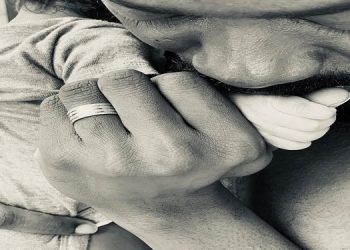 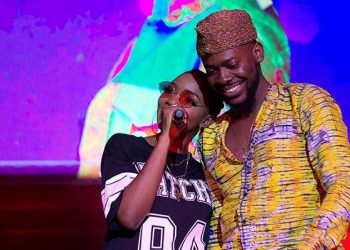