Afro pop singer, Reekado Banks at a recent event said he is better than other nominees of the 2016 Headies next rated category.

Recall that the ‘Oluwa Ni’ singer clinched the next rated award , while Kiss Daniel, Lil Kesh and his label mate Korede Bello lost to him.

However after the award ceremony, there were a myriad of reactions online stating that Reekado didn’t deserve to have won the award.

However, a video has surfaced online where the singer could be seen addressing his fans at a recent show.

He said: “Una talk say I no drop hit song wey reach next rated, the person wey una talk say better pass me, I better pass him papa,” he said in pidgin English.

“I am way better, repeat after me, Reekado Banks is way better.”

From his body language, the singer appeared drunk, making people curious over why he would get tipsy before mounting the stage.

"You dey craze. Oloriburuku, we don't know you," crowd cuss Reekadobanks for dissing his former fellow Headies Next Rated nominees

I can go nude to pass the right message- Bimbo Ademoye 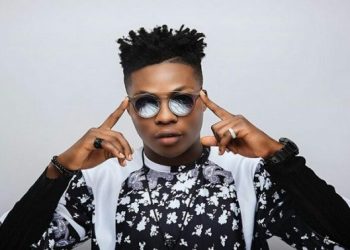 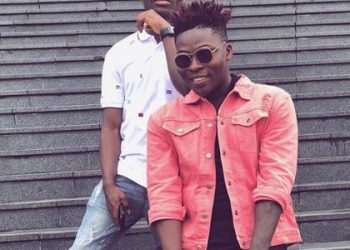 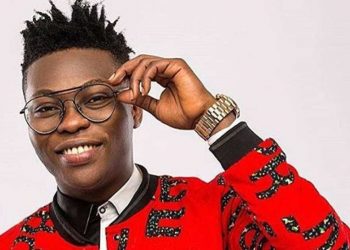