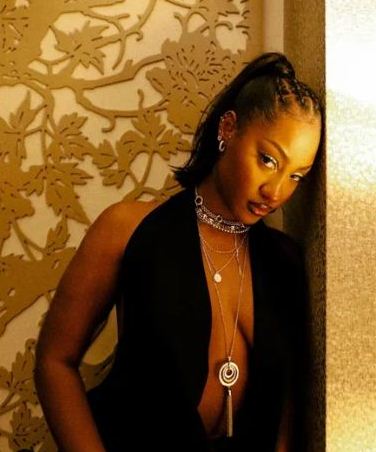 Winner of the Best International Act at the BET Awards 2022, Temilade Openiyi, popularly known as Tems, has applauded Nigerian female musicians for believing in themselves in the entertainment industry.

Since she set out with her melodious track entitled, ‘Try Me’ in 2019, Tems has continued to warm the hearts of the world till she got meritorious attention a few years ago.

She added: “When things like that happen, the economy opens up. Conversations open up and there’s more spotlight on the whole country because it’s not just about the men. There’s now something new, something fresh, something different.”

Currently, the singer and songwriter is topping US Billboard Hot 100 chart as she becomes the first African artist to have five entries on the world chart, and Nigerian with the most entries.

This is coming with her recent affiliation with Beyonce on a single entitled, ‘Move’ debuting at number 55 on the chart, dated August 13, 2022.

Tems proved her writing prowess on Beyonce’s newest single. The song is off the American singer’s ‘Renaissance’ album featuring the Nigerian star and Grace Jones. 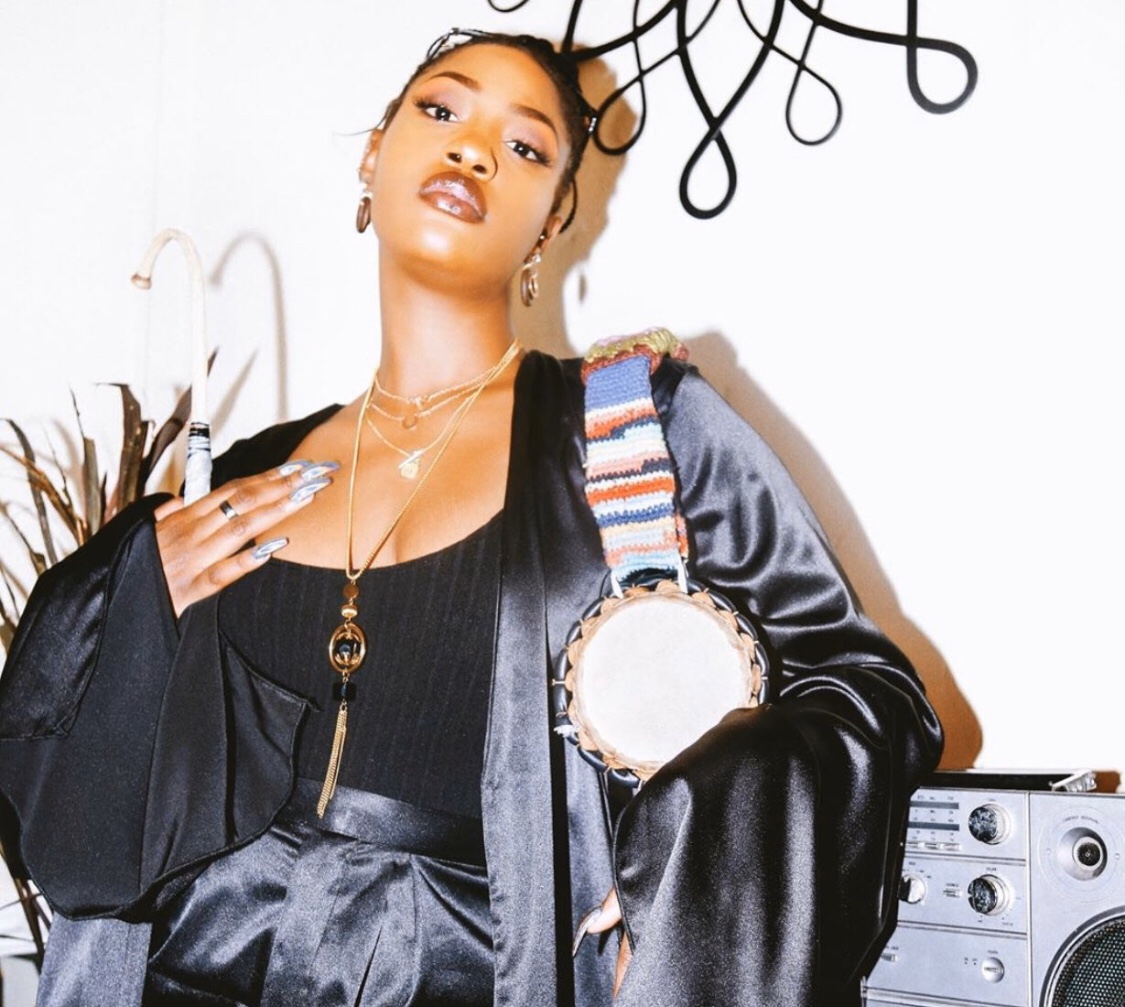 The new feat is the latest in a series of many Tems’ bodies of work that are hitting new high points on the world music chart.

‘Essence remix’ featuring Wizkid and Justin Beiber peaked at No.9, followed up by Drake’s ‘Fountains’ that peaked at number 26 in September 2016, ‘Wait for You’ ft. Future & Drake peaked on top of the charts (at No.1.). She also scored her first solo entry recently with her 2020 single ‘Free Mind’ debuting at number 90.

With this, Tems broke her four-entry tie with Afropop songster Wizkid with whom she recently held the record for most Billboard Hot 100 entries by a Nigerian performer.

Tems’ achievements in 2022 include a feature on the soundtrack of Marvel Studio’s latest production; ‘Black Panther: Wakanda Forever’ as well as being the first-ever female African artiste to win the BET Best International Act; also nominated for ‘Best New Artiste’ and first ever African artiste (alongside Wizkid) to win a major BET award category- Best Collaboration Award. Her song, ‘Vibe Out’ was one of the songs on Former US President, Barack Obama’s annual summer playlist.

With two EPs (Broken Ears and If Orange was a Place) behind her, Tems is yet to release her debut album but she seems ready to take over Nigeria’s music industry which is highly dominated by men.

TheNewsGuru.com reports that the singer rose to prominence after she was featured on Wizkid’s 2020 single, “Essence”, which reached the top ten of the Billboard Hot 100 after the release of a remixed version with an additional feature from Justin Bieber, and earned her a Grammy Award nomination.

That same year, she was featured on Drake’s song, “Fountains”.

In 2022, Tems’ vocals from her song “Higher” were sampled by Future on his single, “Wait for U”, which led to her being credited as a featured artist on the song.

It debuted atop the Billboard Hot 100, making her the first African artist to debut at number one and the second Nigerian artist to top the chart.

Tems covered Bob Marley’s “No Woman, No Cry” for the Marvel movie Black Panther: Wakanda Forever soundtrack, released in July 2022 and in the same month her song “Free Mind” from her debut EP debuted on the Hot 100.