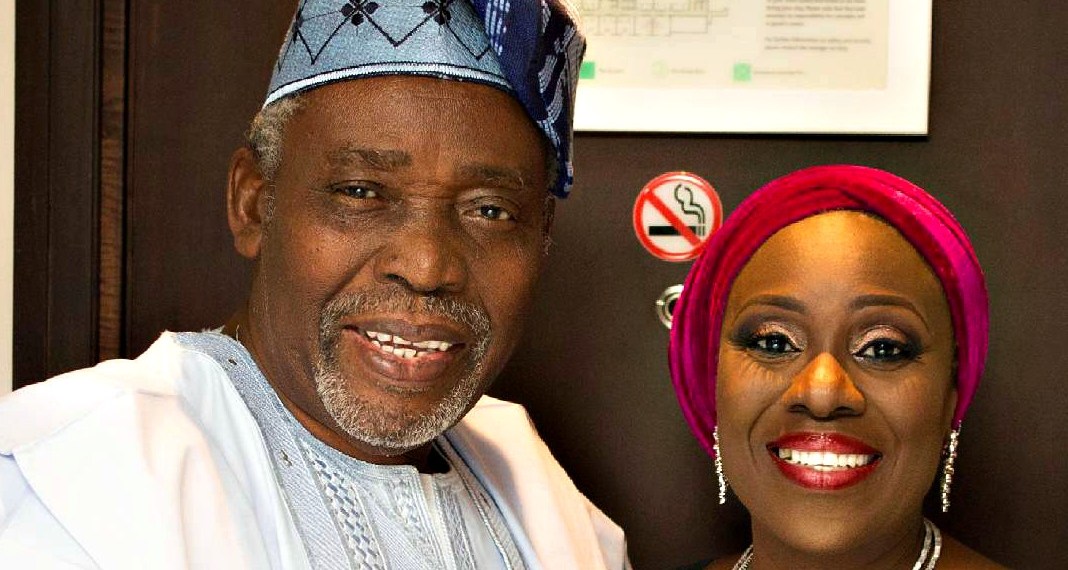 Veteran actress, Joke Silva who celebrated her 60th birthday last week, has debunked rumours of the demise of her husband, Olu Jacobs.

According to news making rounds on the social media, the revered actor was rumoured to be dead.

However, his wife said her husband was hale and hearty.

“Don’t mind them, they’re just talking rubbish; don’t disturb your head. He is in the living room right now about to have Eba and Ogbono soup. Let them keep deceiving themselves. He is hale and hearty”, she told Punch.

TheNewsGuru recalls that back in June this year, Olu Jacobs was once again rumoured to be dead.

Actress, Lala Akindoju debunked rumours of his death back then.

She said: “Uncle Olu Jacobs is alive and well. Very much so. I just got off the phone with him. Please stop spreading fake news”.

[TNG EXCLUSIVE] Ologbotsere title: He has no power to sack me, I call him Tsola not Olu of Warri – Chief Ayiri speaks 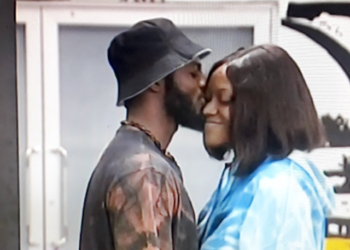