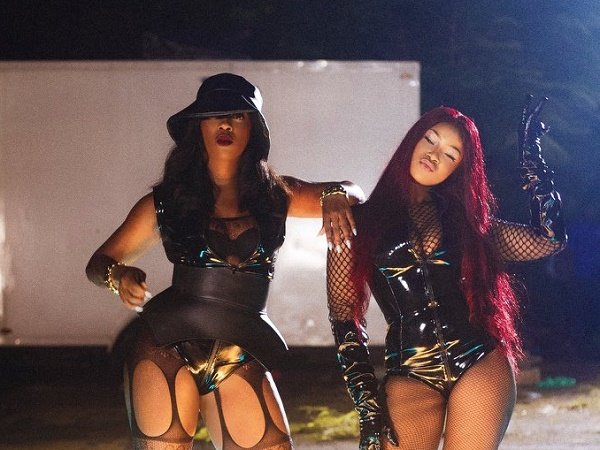 Nigerian singer, Tiwa Savage has finally unveiled the visuals for ‘Ole’, a track off ‘Celia’, her latest album.

The revered singer announced the release of the project featuring Naira Marley, a fellow singer, and Tacha Akide, an ex-housemate of the BBNaija reality show, on Friday.

The visuals of the song started with citizens violently going after their leaders to demand for their rights.

“Because l quiet no means say I be fool…come and see Ole,” Tiwa crooned in the video

In May 2019, Tiwa left Don Jazzy’s Mavin Records and signed with the Universal Music Group (UMG), an American music company that boasts of artistes like Rihanna, Taylor Swift, and Lady Gaga.

In November 2018, Savage won Best African Act at the 2018 MTV Europe Music Awards, becoming the first woman to win the category. Savage’s contributions to the Nigerian music industry have earned her several achievements. She has been involved in youth empowerment and breast cancer screening projects and has raised funds to build schools in Nigeria. 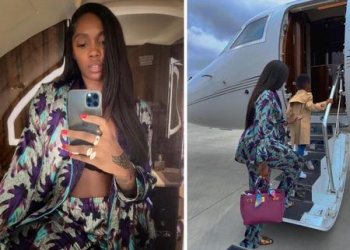 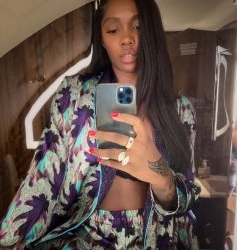 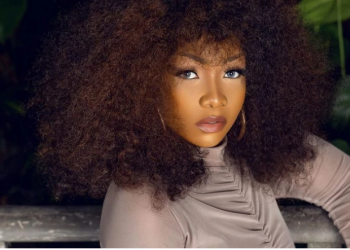 JUST IN: IGP tells policemen to defend themselves in face of physical danger