by Kehinde Ajose
in Entertainment, Trending
Reading Time: 2 mins read
52 4
A A
0 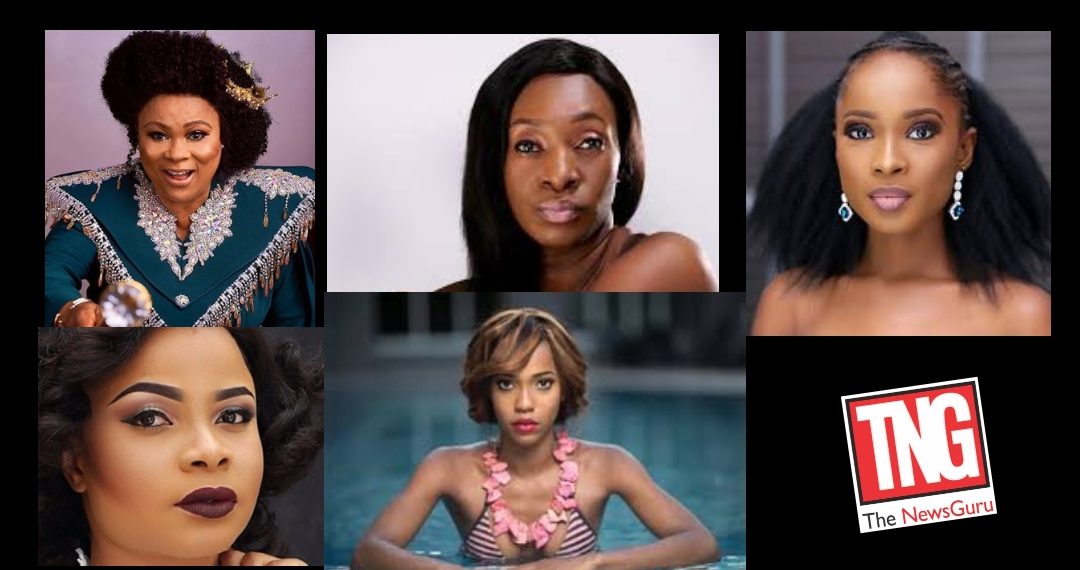 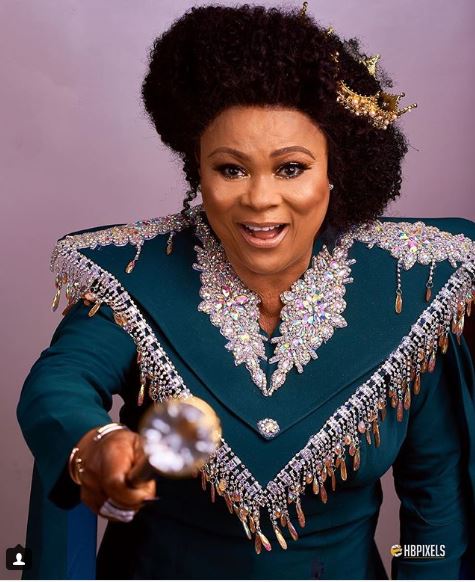 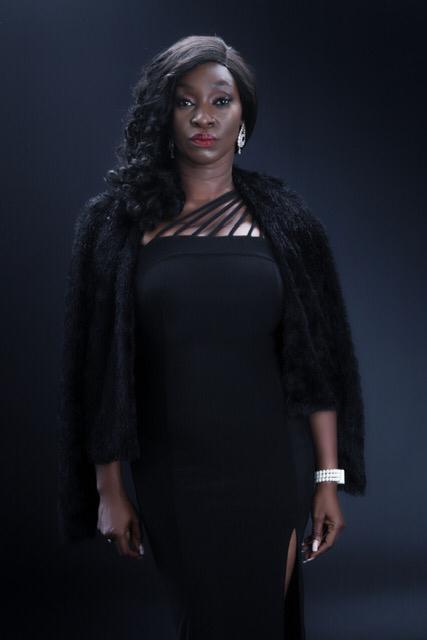 We won’t forget in a hurry the role Funlola played in the movie ‘Tatu’. Funlola portrayed excellently the character of a catholic nun. She took on the character like a garb and gave it her best shot. Little wonder the movie got her a nomination at the 2018 edition of African Magic Viewers Choice Awards. 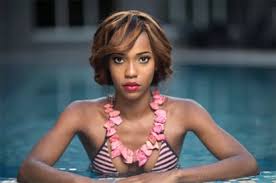 Efe’s Irele’s voyage in Nollywood has been nothing short of progressive. The City People’s Award Best New Actress of 2018 is  versatile and makes her roles believable. From her role in the flick ‘Sophia’ to  the movie ‘Blood Letters’, Irele portrays her character with the right measures of energy, believable dialogues and complimenting body language 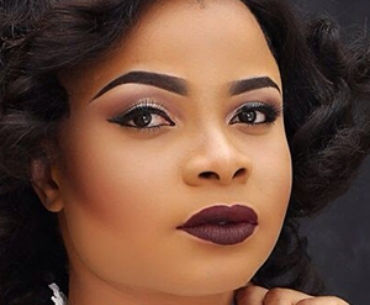 Bimbo is that young damsel in Nollywood that deserves to be paid attention.From a ‘runs girl’ to a classy office chic and a village belle, Bimbo has played these  roles without blemish. Little wonder she got an AMVCA  nomination ‘Best actress in a comedy’ for her character in the movie ‘Backup wife’. 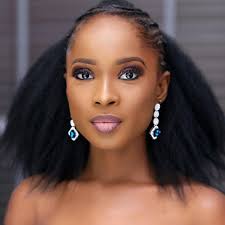 Jemima’s role, ‘Ranti(a vindictive and ambitious blogger in the online drama series ‘Rumour has it’ is one that would remain indelible in the mind of anyone that sees the web drama series.

With her cutting edge talent and fast rise in Nollywood, Jemima sure has what it takes to soar in 2019.

EPL: Nobody should feel safe in title race - Klopp