Toyin Abraham attacks Liz Anjorin for accusing her of cyber-bullying 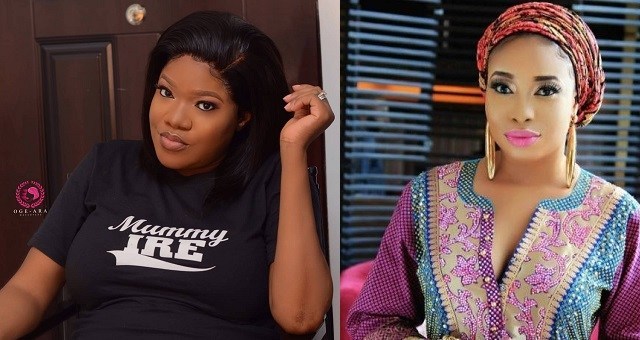 Nollywood actress, Toyin Abraham, has condemned her senior colleague, Liz Anjorin, for accusing her of cyber-bullying.

In several Instagram posts on Saturday, Liz Anjorin had alleged that Toyin opened multiple Instagram accounts to troll her.

She also said that Toyin leaked damaging reports about her to blogs.

In a lengthy response, Toyin Abraham said “Why she mentioned my name, I can’t say. What she’s trying to achieve, I can’t fathom. Long ago, I bade bye bye to unnecessary drama and petty online/offline squabbles and so I won’t descend to her gutter level.”

It has come as a rude shock that some upstarts masquerading as Nollywood actors keep dragging my name into unnecessary drama whenever they are trolled online. I've had my own share of online trolling but not for once did I drag the names of any actor or celebrities into the fray even when we don't have cordial relationships. Today, an actress directly mentioned my name as the owner or informant of an Instagram blog, and libeled my person and reputation by implying I planted or published some negative news about her. Why she mentioned my name, I can't say. What she's trying to achieve, I can't fathom. Long ago, I bade bye bye to unnecessary drama and petty online/offline squabbles and so I won't descend to her gutter level. Her so-called "evidence" of my involvement was a comment I left on the page of a fan she suspected is behind the story. How I became connected to the story beats me. This level of cluelessness is mind-boggling. For the umpteenth time, stop holding me responsible for the actions or inactions of other people as it concerns you. Whether they are my fans or not, I don't regulate or determine their behaviour or conduct. Nobody holds Beyonce responsible for what her teeming fans, "Beyhives" do. Anyways, I have instructed my lawyers to take up this matter and she will be hearing from them by Monday. It's time to put a stop to online bullying and bad behaviour in line with the rule of law. cc @officialsamolatunji1 @bbbmedia #TOYINTITANS 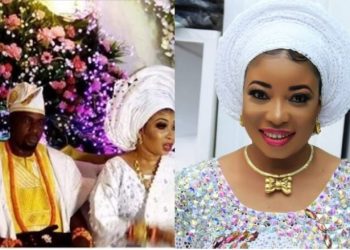 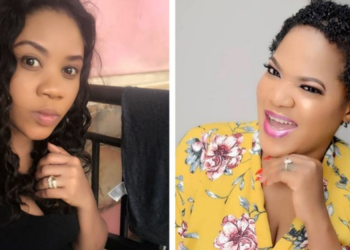 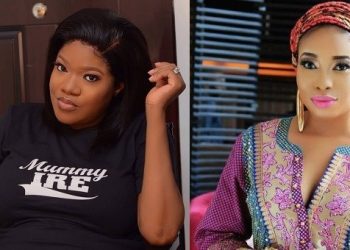