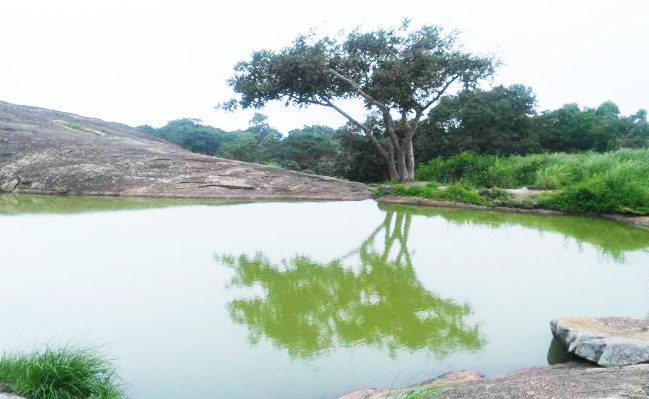 ADVERTISEMENT
ADVERTISEMENT
ADVERTISEMENT
Veteran actor, Kehinde Akiremi popularly known as “Kanran” on Saturday, urged philanthropists, corporate organisations and private investors to assit him to build a mega art city.
Akiremi told the News Agency of Nigeria (NAN) in Lagos that he had nursed the ambition of erecting an art city on 72 acres of land given to him by a philanthropist, Mr Moses Makinde, but had been financially incapacitated.
He said the land is located at Ado Awaye in Oyo State, where the only hanging lake in the whole of West Africa is situated, as there were only two hanging lakes in the world, in Colorado, U.S and Ado Awaye.
“I want art lovers, philantropists, corporate organisations, private investors to come to my rescue, so that we can have a mega art city in Ado Awaye.
“A philanthropist gave us 72 acres of land and I feel it’s good to invest it in the entertainment industry and for the benefit of upcoming artistes.
“The art city will afford upcoming artists and renowned ones the opportunity to shoot their movies in a particular city, we won’t have to be going to rent people’s houses and this will save us money,” he said.
He said the 72-acre land had been designed to accommodate art theatres, luxury houses, where movies could be shot, hospitals, police station, institute for cinematography, theatre arts school, music school and more.
According to him, the entire place would be made a city on its own for artistes, who would also be given plots of land to build.
“I want philanthropists to work with me, so that this great dream can be achieved.
“The land has been lying there for years due to lack of funds to actualise the plan,” he said.
The seasoned actor said it was unfortunate that people and government in this part of the world do not assist artistes while alive, instead they help them when they fall ill or die.
According to him, there were plans to commence the development of the project in April, he, however, called on art lovers who wish to help to inidicate interest, adding that it would be highly appreciated.
He said with art theatres in place at the art city, stage theatre would be gradually revived, which is known to relieve people of psychological and emotional burden.
“One of my aims is to revive the stage theatre, when people leave their homes to watch stage performances, they get relieved of their psychological and emotional burdens.
“For me, revival of stage performances is the only solution to eradicating piracy in a place like Nigeria.
“I want people to assist me with this huge project, we, artistes should be assisted to develop the entertainment industry and improve on our lives while alive not when we are sick or dead,” he said.
Akiremi said for the institutes of cinematography and theatre arts, lecturers would be engaged to take students on the theoretical and practical aspects of the courses, though emphasis would be more on the practical.
He said that actualising this dream would boost the nation’s tourism and entertainment industry and also improve on internally generated revenue.
Tags: Actorkanran
ADVERTISEMENT 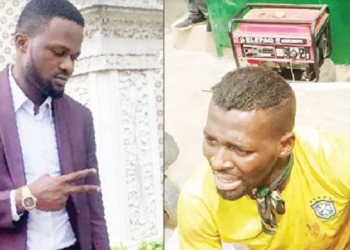 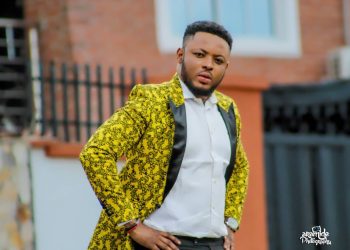