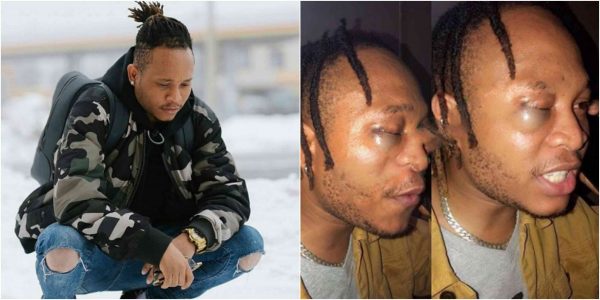 Former YBNL singer, Viktoh has taken to social media to lament over the way he was brutalized on the 2nd of January 2019.

According to the video which was recorded by Viktoh and currently being circulated on social media, the singer called out the Nigerian Police.

I once felt like dying, leaving the world- Viktoh

The incident reportedly occurred on Wednesday, January 2, 2019, at the Alpha Beach Road Igbo Efon, Lekki. It is not clear what led to the circumstances behind Viktoh’s assault but from the photos shared on social media, he was severely beaten.

Despite the alleged assault, Viktoh still went on to perform at Zlatan’s concert which was held at the Afrika Shrine, Ikeja, Lagos. 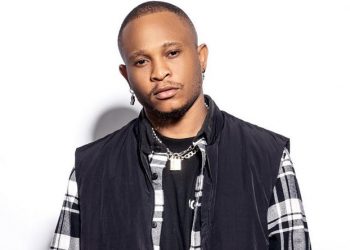 I once felt like dying, leaving the world- Viktoh