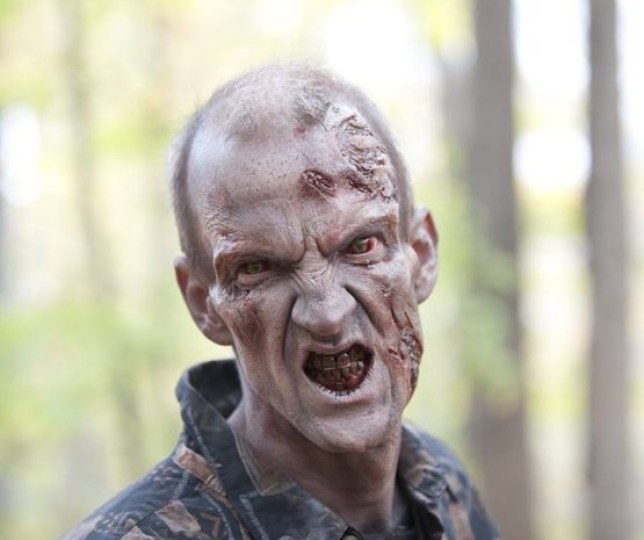 The Walking Dead actor, Michael Mundy has been jailed for biting and abusing his girlfriend and a fan from a horror convention.

According to Metro UK, the 52-year-old actor started dating Beverly Jackson, 41, eight years ago after meeting at a UK fan event.

However, the US actor returned to America and got back in touch with Beverly two years ago to ask if he could stay in her spare room in Manchester when he next came to the UK. Then in 2018, Michael attacked Beverly in a hotel room in Germany.

She said, “He hit me around the face, bit me on the hands, arm, and back, kicked me and threw me out of the room.

Beverly went on to tell The Sun that the abuse only got worse.

The British mum added: “I fell for him. Initially, he was very charming and promised to help me get into films. But he became more and more abusive.”

Michael was sentenced to a short jail term in November 2019 and was handed a restraining order against Beverly.

However, upon his release, he was called back to HM Prison Liverpool for breaching the terms of the restraining order.

Beverly admitted: “I fear he won’t stop until I’m dead.”

Michael has appeared in The Walking Dead several times as a zombie, making his debut on the hit zombie horror in season three. The movie is currently in its 10th season on AMC, alongside a further two spin-off series in the franchise which follows the aftermath of a zombie apocalypse. 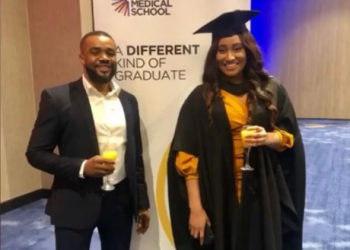