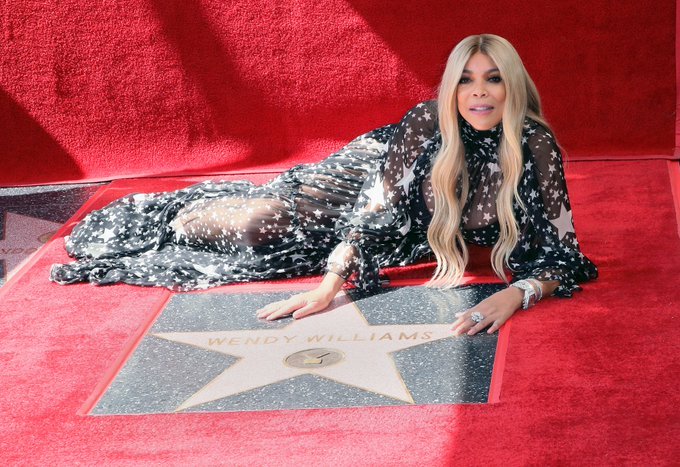 US media personality, Wendy Williams, has received the 2,677th star on the Hollywood Walk of Fame.

The talk show host and radio legend was honoured with the star on Thursday night, accompanied by Kelvin Jr., her son.

After receiving the award, the media personality  told E-News :“the elephant in the room is that I’ve been having a very, very tough year.”

“But, slowly but surely, I’m climbing out of the pit and this is one of those monumental days that makes me say, you know, if you don’t believe in yourself who will believe in you?,” she asked.

“Sometimes life is a very lonely path and you’ve got to make some hard decisions.”

The talk show host, in her speech, appreciated her family, fans and her “loyal hard-working staff” at “The Wendy Williams Show.”

She also appreciated Mort Marcus and Ira Bernstein of Debmar-Mercury, the dispensers of her programme.

“Jack and Elvis and Mitch and people have said throughout the day … I’m successful because I’ve done things my way. No, not exactly. It’s because I’m a good listener to advice, and if I don’t like the advice, then I do things my way,” Williams said as she took the stage to accept her honour, choking back tears all the same.

“When they told me, ‘It’s going to be a live talk show,’ I was frightened — frightened. Doing it by myself, I had no problem with it because most of my career I’ve been by myself.

“Even in a room full of a thousand people, I always feel like the person who doesn’t belong.

Wendy also stated that the honour also meant a lot to her 19-year-old son, whom she had with Kelvn Hunter, her separated husband.

“My son is here with me … he’s only 19, he’s only known me as Mom with the microphone, and then Mom in the headlines, and Mom saying out-of-order stuff,” she said.

“So, this star means everything. Because now he’s got something to look at and say, ‘my mom did it.” 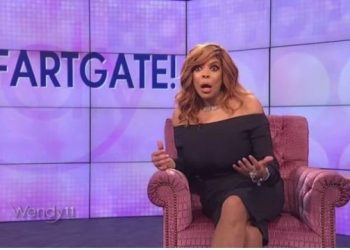 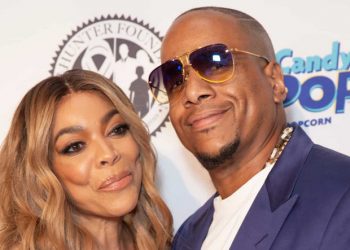 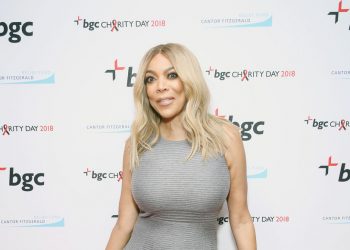