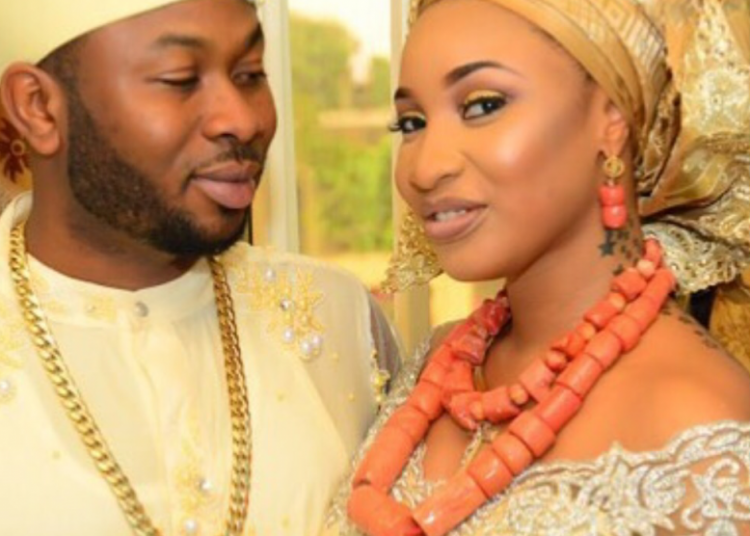 Nollywood actress, Tonto Dikeh has stated what attracted her to her estranged hubby, Oladunni Churchill.

Oladunni and Dikeh have been on a warpath since they parted ways on an acrimonious note.

The couple parted ways in February 2017, months after the birth of their son.

In a yet to be released interview with Plus TV, Dikeh claimed that Churchill has no relationship with the former Nigerian president, Chief Olusegun Obasanjo.

“The first time I met him, he told me he is Obasanjo’s son, his father was a gardener for Obasanjo”.

Speaking further, the mother of one noted that her ex-husband said they didn’t have a wedding.

The 33-year-old actress and singer accused her ex-husband of infidelity and domestic violence while the latter accused her of being violent and indulging in drug abuse.