Why I always disagree with Burna Boy – Mum, Bose Ogulu opens up

by Emman Ovuakporie
in Entertainment
Reading Time: 1 min read
735 31
A A
0 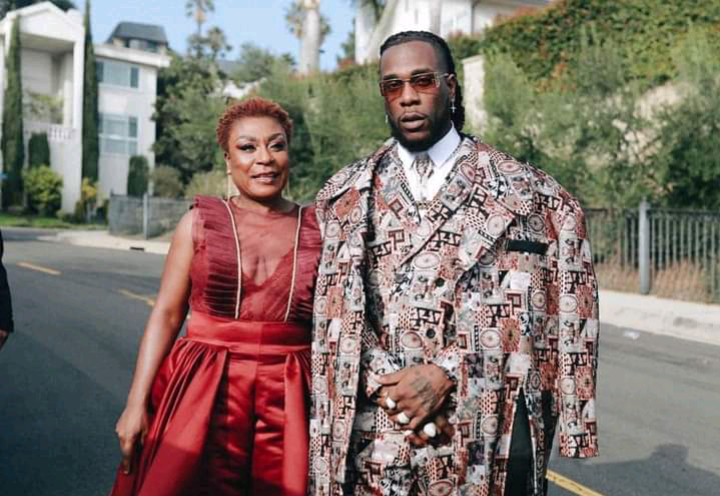 …says when it comes to money we don’t think alike

Mother to Grammy-award winning artiste, Burna Boy, has revealed why she often disagrees with her son.

Bose Ogulu in a recent interview with CNN, said she disagrees with Burna Boy often over finance-related matters.

The singer’s mother, who also serves as his manager, said this when she was asked about the topic on which she and her son, Burna Boy, have disagreed on.

According to her, when it comes to money, she and Burna Boy don’t think alike.

“We don’t think we should be spending money on the same thing.

“Burna Boy comes up with different ideas without considering the cost, especially when it comes to video shooting.

“Most times, he comes up with really crazy ideas without really thinking about what it will cost or what it doesn’t cost. And so, my first reaction would be no, that’s not going to work. How are we going to make back that money?”

Bose, however, noted that she has realised that “no” is not always the best answer, rather they figure out a way to make things appear like Burna Boy wanted them to without spending a lot of money. 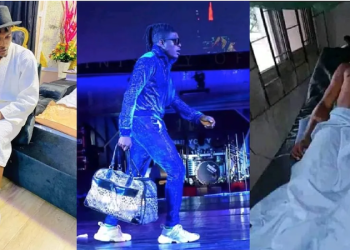 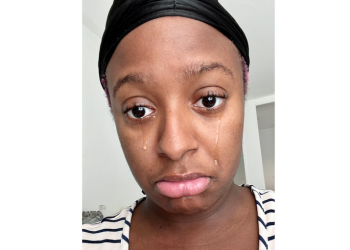 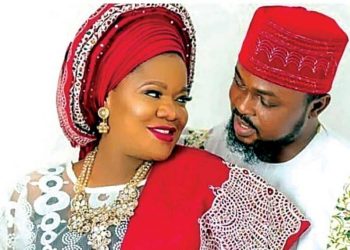